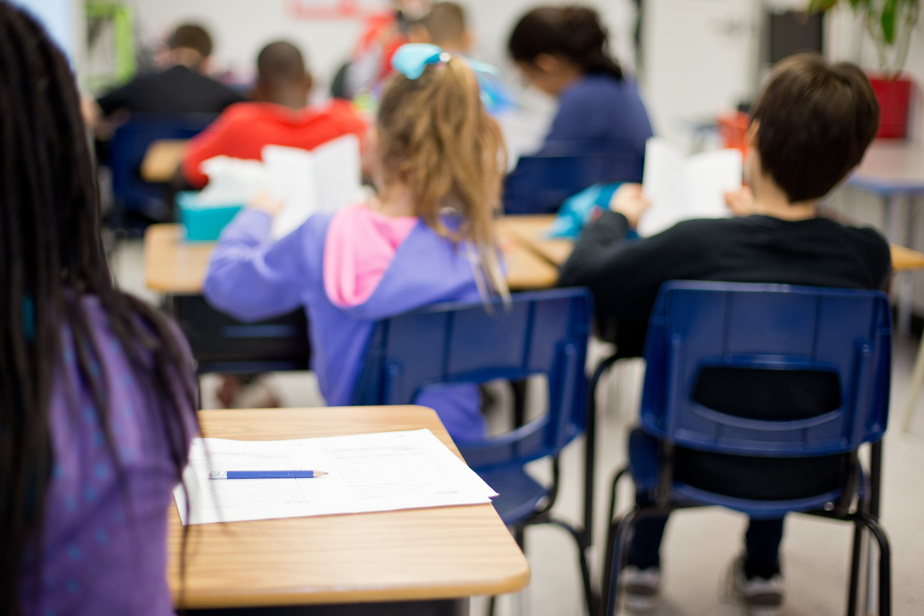 As of the next school year, students in elementary and secondary schools in Quebec will once again receive three report cards per year, rather than two, as was the case before the pandemic.

“After consulting the partners of the network, both parents, management, experts and unions, I am announcing our intention to return to three bulletins”, announced in the evening the Minister of Education, Jean-François Roberge, on Twitter.

To promote a gradual return to normal in the school network, the Ministry of Education had opted for only two bulletins instead of three since the start of the pandemic. The first bulletin, normally sent in November, had been withdrawn.

“The prioritization of essential knowledge would still be in force in [2022-2023], as well as the ministerial tests which correspond to them. We had to find a balance and think of the students first,” added the Minister.

Next year, the Department will return to its usual formula of three ballots, with the first two stages worth 20% each and the last 60%.