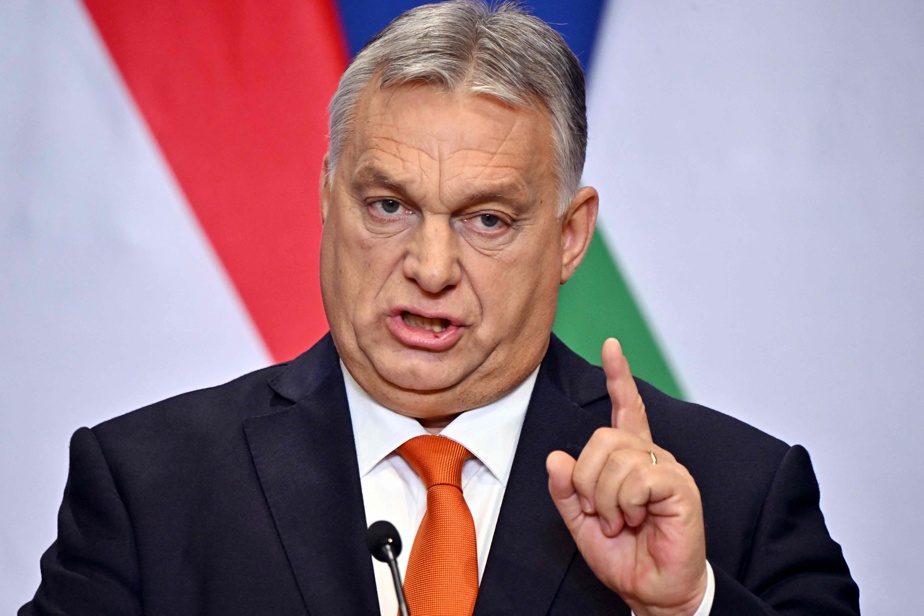 (Budapest) Hungarian Prime Minister Viktor Orban on Wednesday denounced the “hungrophobia” reigning according to him in the circles of the European Union, which blocks billions of funds reserved for Budapest pending anti-corruption reforms.

A compromise was finally found in mid-December when the Member States agreed to reduce the frozen amount, but some 12 billion euros remain suspended, the measures already taken being deemed “insufficient”.

“We have reached an agreement with the EU, an exceptional performance on our part when we had to fight against Hongrophobia in a world governed by liberalism”, declared the nationalist leader during his traditional press conference. year.

“Without this hongrophobia”, a term he used on several occasions, “it would have taken us only one or two days”, he assured.

The procedure launched by the European Commission in the face of “violations of the rule of law observed” in this Central European country is “likely to deal a fatal blow to the EU”, according to Viktor Orban. “A handful of people” obsessed with this issue “try to impose their will on a few countries”.

The Prime Minister particularly targeted the European Parliament, which considered in September that Hungary was no longer a democracy, but a “hybrid regime of electoral autocracy”.

Even before the alleged corruption scandal involving Qatar, the body’s reputation was “already reduced to nothing”, he said.

“We have to clean out the backwater,” he repeated, referring to former US President Donald Trump’s slogan “Drain the swap” of which he is a fervent supporter.

Mr. Orban regularly advocates a limitation of the powers of Parliament and an election of MEPs by national governments rather than through a direct vote.

Asked about his plans for his fourth consecutive term, the 59-year-old official said he had no intention of retiring from political life.

“Of course, we can’t say for how long I will be able to stay, but it’s not like football, God will decide,” said this football enthusiast.