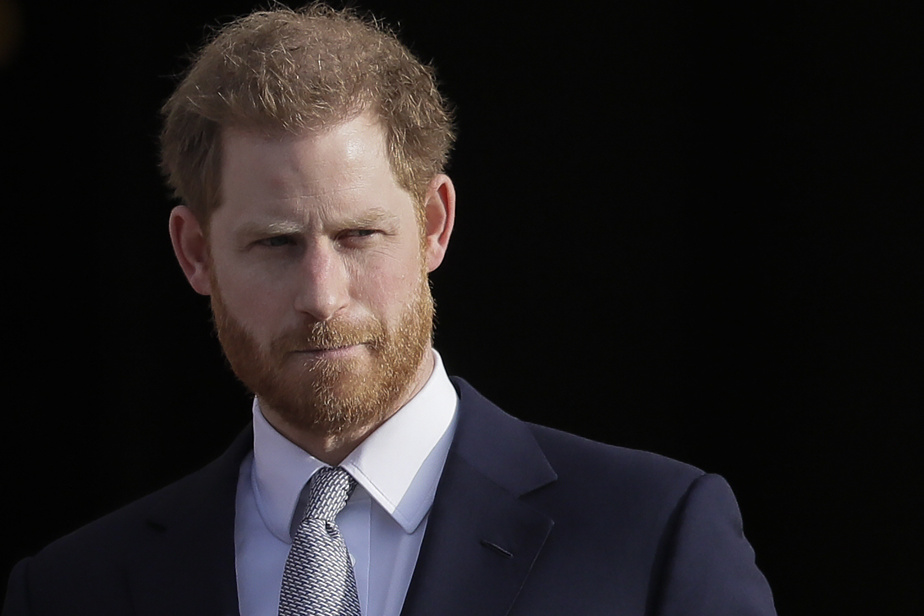 (Los Angeles) Prince Harry has started legal proceedings against one of the largest British press groups, AFP learned on Wednesday from a spokesperson for the princely couple now based in California.

No additional details were given by this spokesperson, but the British media indicate that the complaint targets the Associated Newspapers group, which notably publishes the popular tabloid DailyMail.

Prince Harry accuses the newspaper Mail on Sunday (the Sunday edition of DailyMail) of defaming him in an article claiming he had tried to keep his request for police protection secret while in the UK.

Harry and his wife Meghan Markle live in North Los Angeles. They decided to step back from the royal family in 2019, which mechanically deprived them of the right to police protection at the expense of the British taxpayer.

Harry has offered to cover these costs while in the UK and is now challenging the Home Office’s refusal in court.

He replied that a police security device “is not available on the basis of private funding”.

The princely couple recently filed a complaint against several publications for invasion of the privacy of their family.

Last December, Meghan Markle won her case against a tabloid, condemned for the publication of a letter she had written to her father. She then celebrated a “victory” against a “cruel” and false sensational press, according to her.