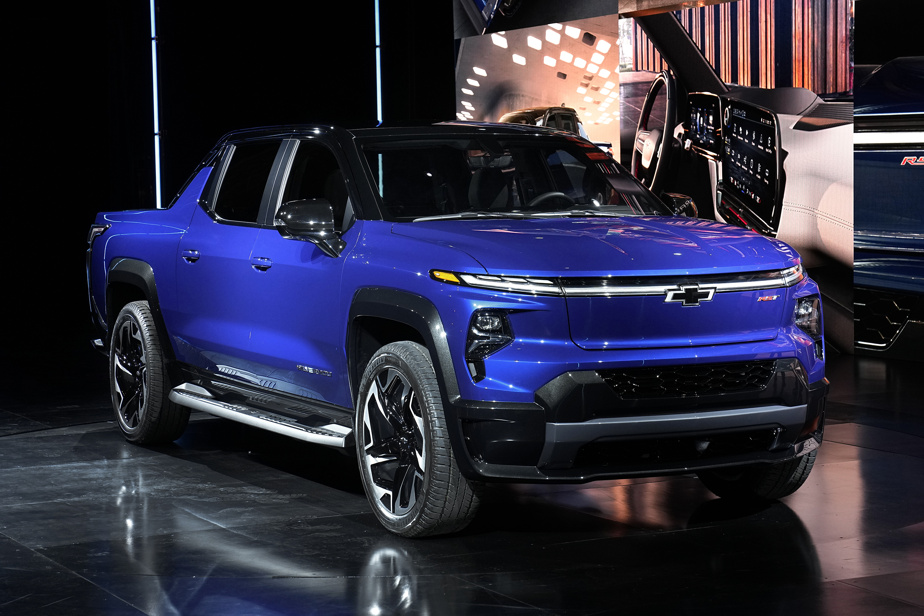 (New York) General Motors expects its electric vehicle business to be “solidly profitable” from 2025 in North America, when the group will be able to produce one million a year, its leaders said Thursday.

When the company began to seriously turn to the zero-emission vehicle segment, it took the gamble of developing its own platform of electric batteries that could be adapted to several types of vehicles, called Ultium.

The American manufacturer is now ready to move on to a second phase of ramp-up, which will reduce the cost thanks to the increase in the volumes produced, indicated Mary Barra during a day of presentation to investors.

GM predicts that the sale of its electric vehicles will generate a turnover of at least 50 billion dollars by 2025 and hopes to eventually become the leader in this market currently dominated by Tesla.

At the same time, the group plans to reduce the cost of its batteries by improving the chemical processes involved and the structure of the vehicles, as well as by reorganizing its supply chain.

GM, for example, announced on Thursday that it had signed a long-term agreement with mining giant Vale to source Canadian nickel sulphate.

The company also counts on the development of software, the sale of credits granted to companies emitting less emissions as well as on the new tax credits granted for electric vehicles by the American government.

The group also plans to launch a new sales platform in partnership with dealers, which should reduce the cost of a vehicle by around $2,000.

GM had already announced that it wanted to invest a total of $35 billion by 2025 for electric and autonomous vehicles.

“Given supply chain issues and the global macro economy, GM could easily have been more cautious about its targets, battery production and overall demand for years to come,” noted Dan Ives of the US company. investment company Wedbush Securities.

“Instead, Barra and his lieutenants pulled out all the stops by being very confident about the long-term goals for electric vehicles and reiterating their 2030 goals thanks to the strength of the Ultium platform,” he said. -he adds.

In the shorter term, GM raised its forecast for free cash flow for the year, now expected between 10 and 11 billion dollars.

The group also tightened its forecast for profits before interest and taxes, forecast between 13.5 and 14.5 billion dollars for 2022.