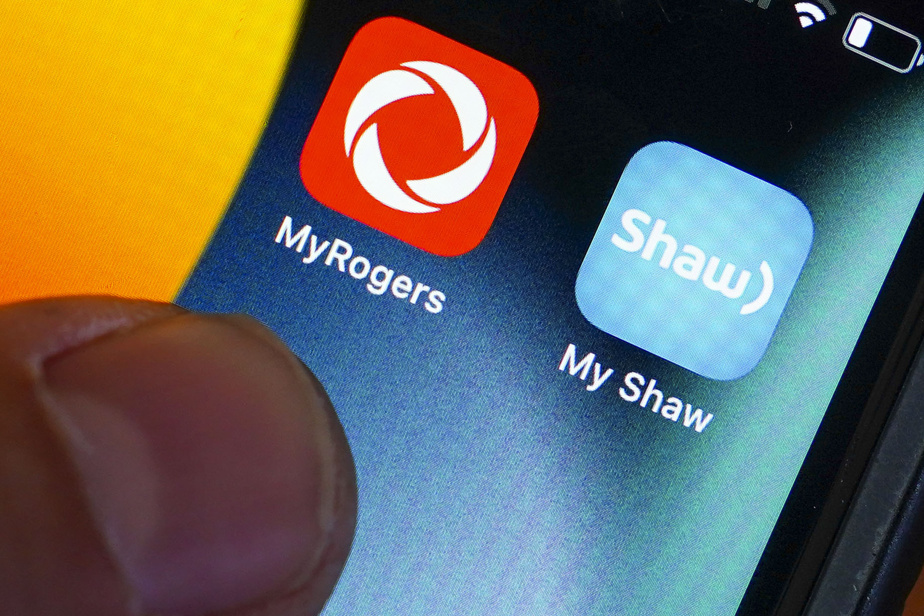 The Tribunal’s decision thus paves the way for the merger of the two companies, but this must still be approved by Innovation, Science and Economic Development Canada.

In a summary of its decision released Thursday, the court says the purchase will not result in a significant price increase.

The deal, which involves the sale of Shaw-owned Freedom Mobile to Quebecor-owned Videotron, likely wouldn’t prevent or lessen competition substantially, according to the ruling.

Quebecor agreed to buy Freedom in a $2.85 billion deal earlier this year.

Fears from Rogers’ main rivals in Canada, Bell and Telus, have also been dismissed. They said they would be unable to compete with the two merged companies.

“The Tribunal also concluded that the strengthening of Rogers’ position in Alberta and British Columbia, together with very significant competitive initiatives that Telus and Bell have deployed since the merger announcement, will likely contribute to an increase in the intensity of competition in those markets,” reads the summary.

The Tribunal indicates that a more detailed decision will be rendered within the next two days.

In a statement, the Commissioner of Competition, Matthew Boswell, said he was “very disappointed that the Court rejects our request to block the merger between Rogers and Shaw” and indicated that the Competition Bureau was “carefully evaluating the next steps “.

The Tribunal held four weeks of hearings to discuss concerns about the deal proposed earlier this year.

Throughout the hearing, the Competition Bureau argued that the merger would reduce competition in the telecommunications market and result in higher prices, in addition to poor service.

Rogers and Shaw argued that the agreement would enhance competition and benefit consumers.

Earlier this year, Industry Minister Francois-Philippe Champagne argued he would not allow Rogers to acquire all of Shaw’s wireless licenses, suggesting final merger approval required concessions , including the sale of Freedom.

Scheduled for December 31, the deadline for concluding a merger agreement is fast approaching, although the parties have the option of extending the deadline until the end of January if necessary.