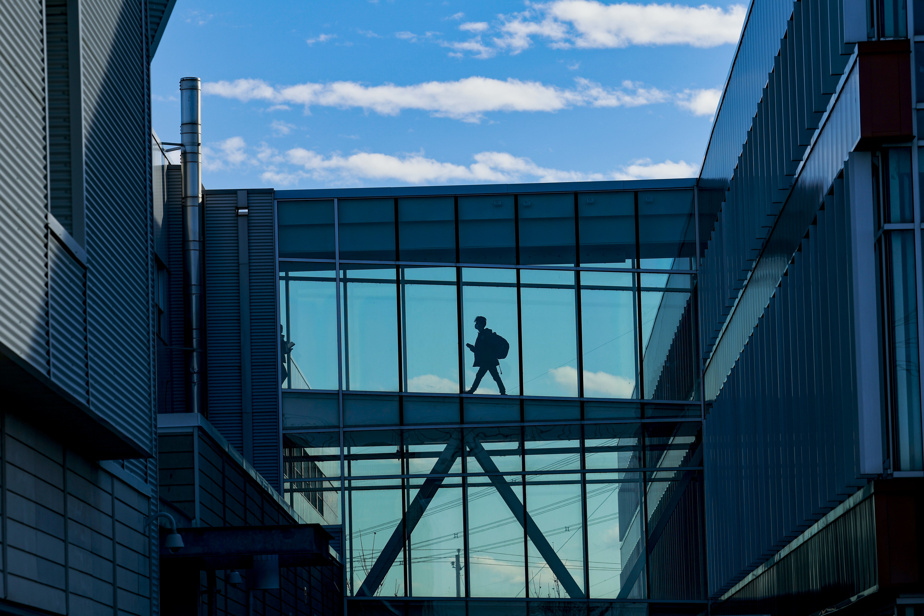 (Quebec) CEGEPs accuse Quebec of “fiddling” in its study programs and of indirectly imposing Bill 101 on the college network. Amendments presented by the government in its reform of the Charter of the French language will cost “millions” and job losses, they warn.

The Minister responsible for the French Language, Simon Jolin-Barrette, tabled an amendment to Bill 96 on Wednesday to require students in English-speaking CEGEPs to take three courses given in French in order to obtain their college diploma.

The president and director general of the Fédération des cégeps, Bernard Tremblay, is concerned that the government “plays in college training without specialists reacting and bringing different points of view”.

“There shouldn’t be a fiddling in training without a discussion and an overview of the collateral effects,” he says. A first consequence of this amendment, he said, would be to deprive teachers of English CEGEPs who are not able to teach their subject in French.

CEGEPs also accuse Minister Simon Jolin-Barrette of transforming the English college network into a “scapegoat” for the anglicization of Quebec. The government proposes to cap the proportion of students enrolled in English CEGEPs at a maximum of 17.5% of the total places in the college network, with no possibility of growth.

“The proposed amendment seeks to enshrine this freeze clearly in law. The proposed measure will make it possible to quickly reverse the historical trend of the decline of the French-speaking network and to promote the French language as the normal language of higher education in Quebec”, justifies the minister’s office.

A “hypocritical” way of doing things

Visiting Dawson College, an English-speaking CEGEP in downtown Montreal, on Thursday, Liberal Party leader Dominique Anglade gave a clear indication that her party will not support the Minister responsible for Language’s Bill 96. French, Simon Jolin-Barrette. According to her, the staffing freeze that the government wishes to impose is “hypocritical on the part of the Coalition avenir Québec”.

The parliamentary leader of the Parti Québécois, Joël Arseneau, for his part affirmed Thursday that the amendments presented by Simon Jolin-Barrette “will not make it possible to prevent the decline of the French language”.

“We are certain that the measures which had been announced as strong are in fact half measures and then, unfortunately, will not give the expected results,” he said.

The head of Québec solidaire, Gabriel Nadeau-Dubois, has still not decided whether he would support the government’s proposal, saying that at the very least we must find “a better balance” between the French and English college network.