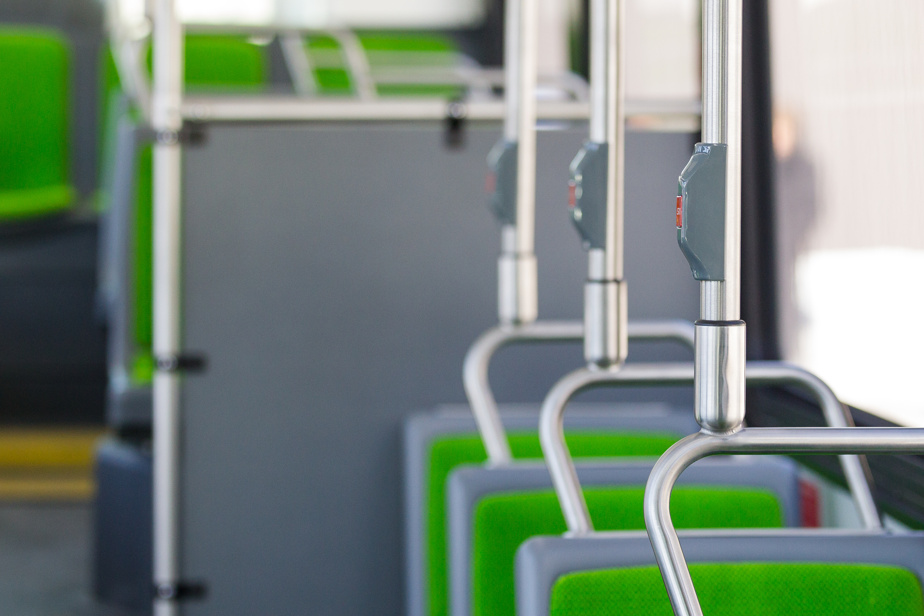 (Montreal) Québec solidaire proposes to create an emergency fund to finance a series of measures to improve the supply of public transport in the regions and “reduce the use of solo cars”, while the price of gasoline keeps on climbing.

“For several years, we have been witnessing the increasing centralization of our local services, our health services, our education services, and we have been left to our own devices with the rise in the price of gasoline which really costs more when you have to travel 50 kilometers to get the nearest pint of milk “, to take a blood test or to visit a loved one in a CHSLD, argued Sunday the spokesperson for solidarity in matters of regional development, Émilise Lessard-Therrien, in a telephone interview.

A first measure would be to create intermunicipal boards for public transit in each region of the province, to ensure that bus lines allow travel from one city to another. This would also allow, according to Mr.me Lessard-Therrien, to adapt the offer to the local context, as has been done in Gaspésie, “where the model works, it has proven itself”.

“We weren’t able to put a figure on it because we want it to really meet the needs of the communities,” she said, arguing that with the surprise profits made through the gas tax, “money, there is”.

Québec solidaire also wants to create car-sharing services, as there are already in major urban centres. In particular, the rental of heavier vehicles, such as 4x4s or trucks.

“People in the regions sometimes need to have trucks because they have land, because they have activities that require the occasional use of a truck,” explained Mr.me Lessard-Therrien. But the possibility of renting one when needed made it possible to buy only a small car for daily trips, which would have the double advantage of costing less and polluting less.

The MP recognizes, however, “that there is a change of mentality that will have to take place”, as taking the car is often more practical than waiting for the passage of your bus. Despite everything, she says to herself “convinced that just because it costs so much to fill up your car, there are people who will consider it”.

According to her, regional transport is in the grip of a vicious circle, where the deficient supply of public transport pushes people towards the car. As a result, “there are bus lines that have never resumed since the start of the pandemic for lack of traffic, she pointed out, I would like to see where the government advertisements are for encourage the use of public transport. »

She accused the government of François Legault of abandoning the regions and of having “cut local services and abandoned regional public transport”.