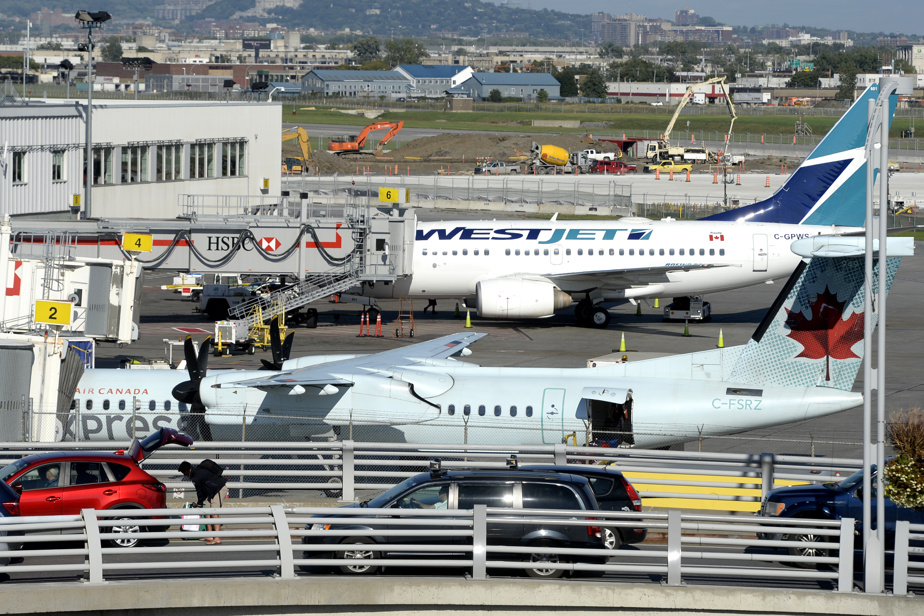 The data company says that among the 10 largest airlines in Canada and the United States, Air Canada was the worst and WestJet Airlines was the second worst for punctuality.

Cirium says US carrier Delta Air Lines ranked highest in on-time arrivals for about 84% of its 960,000 flights.

The data does not include last week’s countless travel problems caused by major winter storms.