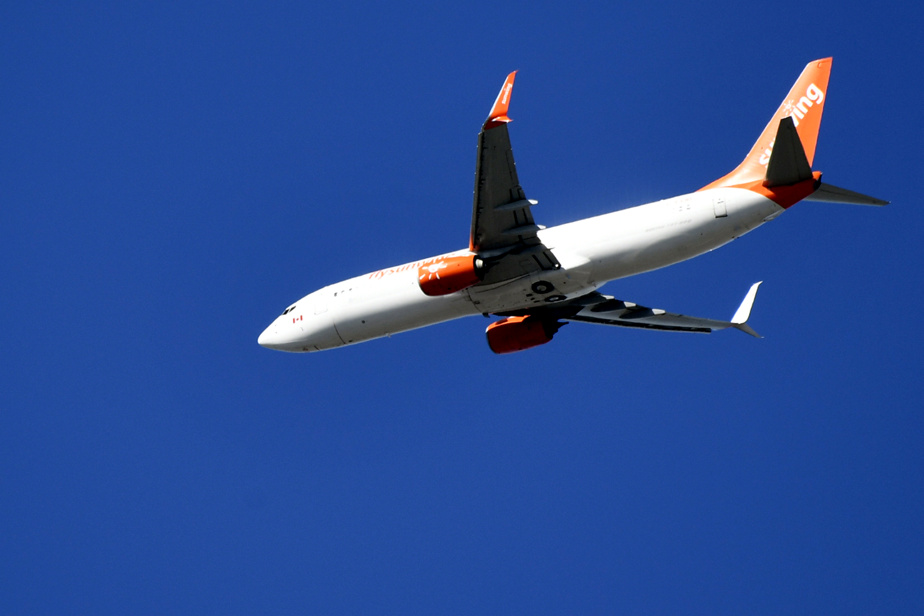 Rising prices, loss of choice and reduced services: these concerns raised by the Competition Bureau regarding the purchase of Sunwing by WestJet would not affect Quebec travelers if the transaction materializes.

The federal agency takes a dim view of this marriage since it would prevent or “significantly” reduce competition in 31 markets to Mexico and the Caribbean. On 16 routes, WestJet would find itself in a monopoly situation.

However, the Quebec market – where Air Canada, Transat AT and Sunwing already compete in the leisure travel niche – does not appear in the list of places that concern the Bureau. It is mainly in the West (Calgary/Edmonton/Saskatoon/Kelowna/Vancouver) that we fear the worst. Between Calgary and Cancún, for example, WestJet could control 80% of the winter market.

“WestJet’s presence is minimal in Montreal and the rest of Quebec, while it’s the opposite for Sunwing,” says Robert Kokonis, president of the consulting firm Air Trav. The merger has no impact on the Quebec market. »

Canada’s second-largest carrier, Calgary-based WestJet, announced an agreement last March to acquire Sunwing and Toronto-based Sunwing Vacations. Sunwing Vacations operates a regional headquarters in Laval. In Quebec, the company has approximately 570 employees. The amount of the transaction was not disclosed, since they are two private companies.

The federal agency’s analysis is based on data collected before and after the COVID-19 pandemic. In the leisure travel segment, the combination of Sunwing and WestJet raises fears of an erosion of competition in Western Canada, the Bureau points out.

Indirectly, the repositioning of Transat AT towards Montreal and Eastern Canada seems to have weighed in the Bureau’s analysis. The federal agency noted no longer offered flights to sun destinations from Regina, Saskatoon and Kelowna.

“The contemplated transaction will result in the acquisition of one of Canada’s largest integrated tour operators (Sunwing) by one of its main rivals in the supply of vacation packages (WestJet)”, underlines the document.

Mr. Kokonis disagrees with some of the Bureau’s findings.

While he recognizes that the proposed transaction would consolidate the industry in certain markets, the expert believes that this would not impose any barriers for potential new players.

“The list of low-cost carriers is growing in Canada,” says Mr. Kokonis. There are Flair Airlines, Canada Jetlines, Lynx Airlines and OWG. Nothing prevents these carriers from going, for example, to establish themselves in Winnipeg to offer flights and packages to Cancún. »

In a statement, WestJet recalled that the Bureau’s opinion was “non-binding” and that it was a document analyzed by the Minister of Transport Omar Alghabra, who will eventually have to make a recommendation to the Trudeau government.

“The final decision, made by the Cabinet, will take into account additional factors presented by WestJet, including the preservation of the Sunwing brand, the commitment to maintain Sunwing offices in Toronto and Montreal and the new flights that will be created,” pointed out the Calgary-based carrier.

For its part, Sunwing limited itself to saying that the Bureau had not raised any concerns regarding Quebec.

It is not just the Bureau that is concerned about the effects of WestJet’s purchase of Sunwing. Aéroports de Montréal (ADM) had called on Transport Canada as part of its consultations, worrying about potential losses of direct flights to Toronto.

For its part, Transat AT had taken up a criticism addressed to its merger project with Air Canada before it was canceled last year: the consolidation of players in the airline industry in the sun destination segment. The tour operator says it wants to take the time to analyze the Bureau’s report, but believes that the conclusions “appear to meet the same concerns that we have expressed in the past”.

WestJet and Sunwing estimate that their combination will be completed by the spring of 2023. Both companies must obtain all remaining regulatory and government approvals.