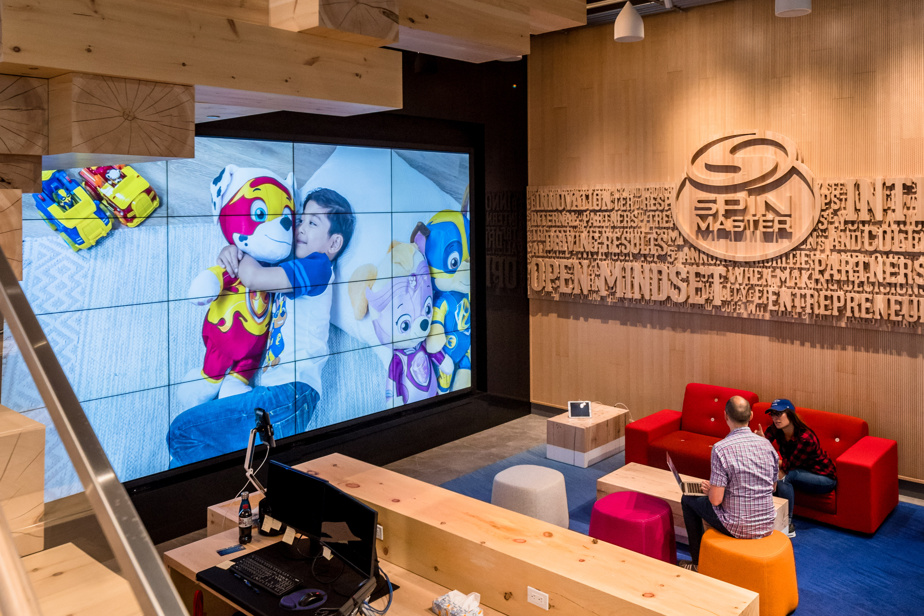 (Toronto) Spin Master announced Tuesday that it has signed a deal that will see the toymaker acquire Canadian puzzle company 4D Brands International for an immediately unspecified sum.

The deal is expected to close in January.