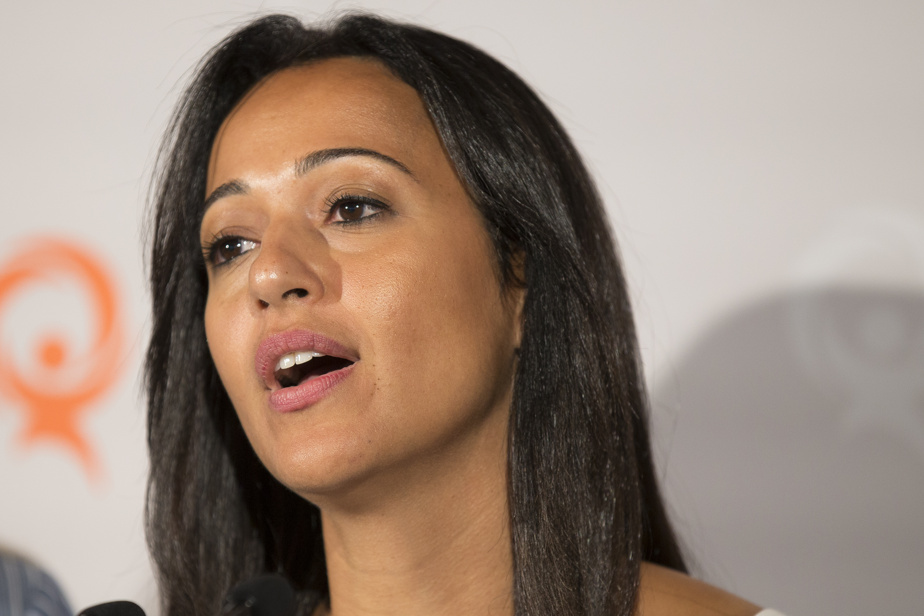 (Québec) Québec solidaire is asking the Legault government to double the solidarity tax credit and freeze electricity rates to help Quebeckers hit by the “cost of living crisis”, but does not want a reduction in gasoline tax.

“There are 3.3 million Quebecers who receive the solidarity tax credit. It is the best tool to help the people who need it the most,” said MP Ruba Ghazal at a press conference on Monday. She suggests doubling the amount these people receive for a period of six months. QS also proposes to increase the credit by $500 each year of age 65 and over.

The left-wing party calculates that this bonus would put up to $2,340 back in the pockets of a low-income family, and $2,042 in those of a senior. “These are substantial amounts to help in everyday life,” says Ms.me Ghazal. This change could be included in the Quebec budget, which will be presented on March 22, she said.

She believes that it is wiser to act in this way than to reduce the tax on gasoline, a “band-aid” which does not solve the problem of “dependence on hydrocarbons”.

QS also takes the opportunity to criticize the Legault government, which has linked electricity prices to inflation in a law “adopted under a gag order”. The current crisis demonstrates that this initiative was ill-advised, says Ms.me Ghazal. She is asking for a freeze on the electricity bill and a new bill to return to an annual review of Hydro-Quebec’s spending by the Régie de l’énergie.

QS has two more requests. The party wants the government to back down on the project for a third link between Quebec and Lévis, and on any project to widen highways. The sums must be transferred to public transport projects, request Mme Ghazal.

She also wants a significant reinvestment in the health sector, but not for the benefit of the private sector.