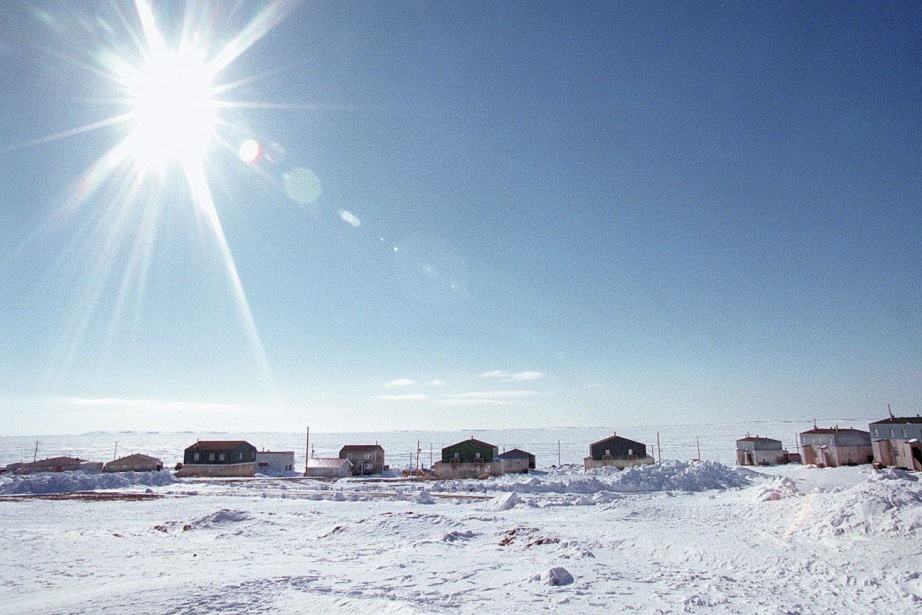 A man lost his life on Tuesday after a violent dispute in the community of Umiujaq, a village in Nunavik.

The events would have occurred around 8:30 a.m. Tuesday.

Following the tragedy, a man in his forties succumbed to his injuries. “Another man, in his twenties, suffered injuries, but we do not fear for his life,” said Sûreté du Québec spokesman Nicolas Scholtus.

The case was handled by investigators from the Crimes Against Persons Investigation Department in collaboration with the Kativik Regional Police Force.

A 30-year-old man was arrested. He is currently in custody, but the investigation is ongoing.