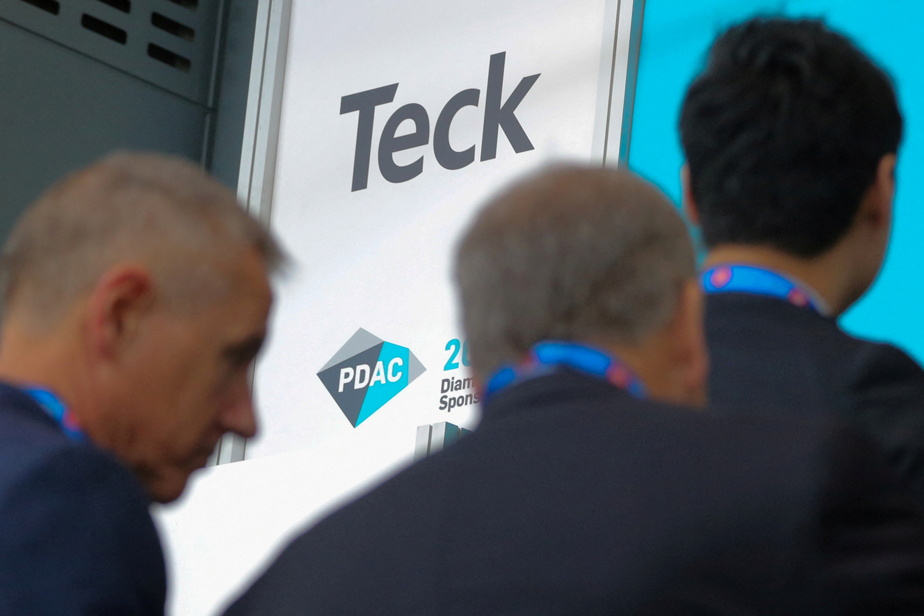 (Vancouver) Teck Resources on Thursday posted profit attributable to shareholders of nearly $1.49 billion for its fourth quarter, which compared with a loss of $464 million for the same period a year earlier.

The Vancouver miner attributed the improvement to strong commodity prices.

Teck said its earnings per share reached $2.74 for the quarter ended Dec. 31, compared to a loss per share of 87 cents for the last three months of 2020.

Quarterly revenue totaled 4.41 billion, up from 2.56 billion recorded in the same quarter a year earlier.

Analysts on average had expected adjusted earnings of $2.38 per share in the most recent quarter, along with revenue of $4.44 billion, according to forecasts compiled by financial data firm Refinitiv.