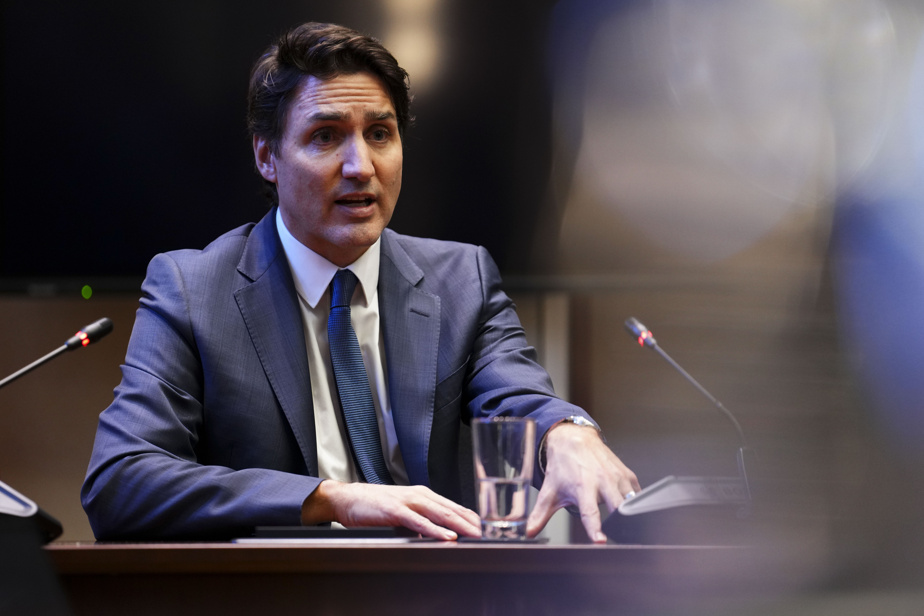 (Ottawa) Quebec can very well receive 112,000 immigrants annually, and mainly Francophones, so as to maintain its political weight in the country while protecting French, estimates Prime Minister Justin Trudeau.

“Quebec currently has the full capacity to welcome 112,000 immigrants per year. […] It’s an observation, ”he said Monday afternoon during an end-of-year interview with The Canadian Press. And, according to him, Quebec already has “all the tools” to ensure that “virtually all of these people would be French-speaking”.

The Prime Minister was confronted with the fact that Quebeckers represent 22.3% of the Canadian population and that this figure therefore corresponds to the proportion of the 500,000 immigrants that his government recently announced that it wanted to welcome annually by 2025.

Throughout the questions, the Prime Minister repeatedly noted that immigration is “an important solution” to the labor shortage in Quebec and in the rest of the country. “There are entrepreneurs in Beauce who cannot hire enough people to fulfill their contracts,” he illustrated.

But Mr. Trudeau insisted that Quebec “does not need” to sacrifice its weight in Canada on the altar of the economy and should consider raising its immigration thresholds. “That is a reflection that the government of Quebec can completely undertake and should undertake,” he said.

However, in the opinion of the Premier of Quebec, François Legault, it would be downright “suicidal” for his province to welcome more than 50,000 permanent immigrants a year, as is currently the case. It is, according to him, the respect of the “capacity of reception, francization and integration”.

In fact, none of the main political parties in Quebec believe that the province’s integration capacity reaches six figures. During the recent election campaign, Québec solidaire proposed a range of 60,000 to 80,000 per year, the Liberal Party a threshold of 70,000 and the Parti Québécois 35,000.

In an important speech to the National Assembly of Quebec two weeks ago, François Legault argued that the future of French in Quebec should be linked to immigration policies. The Prime Minister had affirmed that it is for him an “imperative duty”, an immense responsibility to reverse the trend of the decline in the use of French.

Mr. Legault had pleaded that Quebec should count on welcoming an increased number of French-speaking immigrants to achieve this. It aims for all landed economic immigrants to be Francophones by 2026.

By way of comparison, the proportion of Ontarians in the country has grown steadily over the same period, rising from 35.8% to 38.8, an increase of 3.0%.

Last spring, a Liberal bill to ensure that Quebec maintains its 78 seats in the House of Commons was passed. However, this only curbs the decrease in the representation of the province which was going to lose a seat, but does not prevent a drop in its relative weight since seats will be added elsewhere in the country.