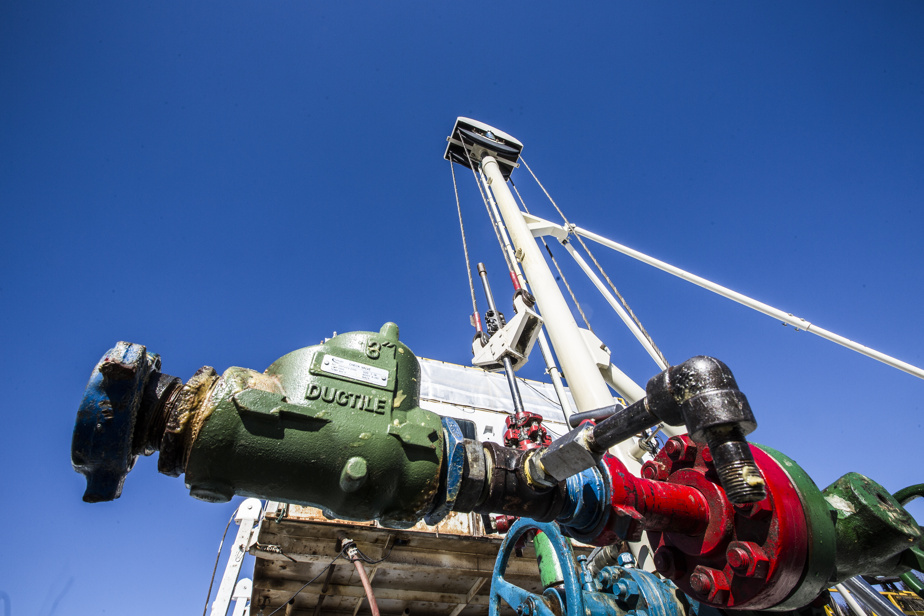 (Quebec) Before compensating the oil companies with 100 million, Quebec must think about the consequences for Alberta.

This “precedent” could slow down the energy transition of the oil-dependent western province, according to the David Suzuki Foundation and Équiterre.

These organizations thus expressed themselves on Wednesday afternoon against the compensation process contained in the Legault government’s Bill 21, under study in a parliamentary committee at the National Assembly.

This bill plans to put an end to hydrocarbon research and exploitation activities in Quebec by compensating companies.

However, “this world first”, according to Équiterre, will be carefully studied by other governments. Too high a bill could deter Alberta and other states from undertaking the decarbonization of their economy.

“If Quebec grants 100 million as estimated by the Minister of Energy, while the province produces no hydrocarbons, how much will it cost Alberta to get out of its dependence? illustrated analyst Émile Boisseau-Bouvier, of Équiterre.

The Minister of Energy and Natural Resources, Jonatan Julien, who is piloting the bill, replied. He clearly recognized the responsibility of the Quebec state, which demanded permits and granted rights to companies, which incurred expenses to comply.

He asked Équiterre if a compromise was possible.

“We draw the line at no compensation, because we know that there will always be good reasons to ask for compensation,” argued another Équiterre spokesperson, Marc-André Viau.

Quebec does “not necessarily need” to pay compensation, due to the “impact” of the oil and gas industry in the current climate crisis, he continued.

Earlier in the afternoon, Professor Annie Chaloux for her part pleaded for “the lowest possible” compensation.

Since Quebec recognized itself as bound by the 2015 Paris Agreement on climate change, investors in the oil and gas industry therefore knew in full knowledge of the facts in which context they were investing and what risks this entailed, a- she justified.

On Tuesday, the association representing oil and gas companies in Quebec estimated the compensation they were claiming at around $500 million for the expenses incurred and at several billion for the profits they would have to give up.