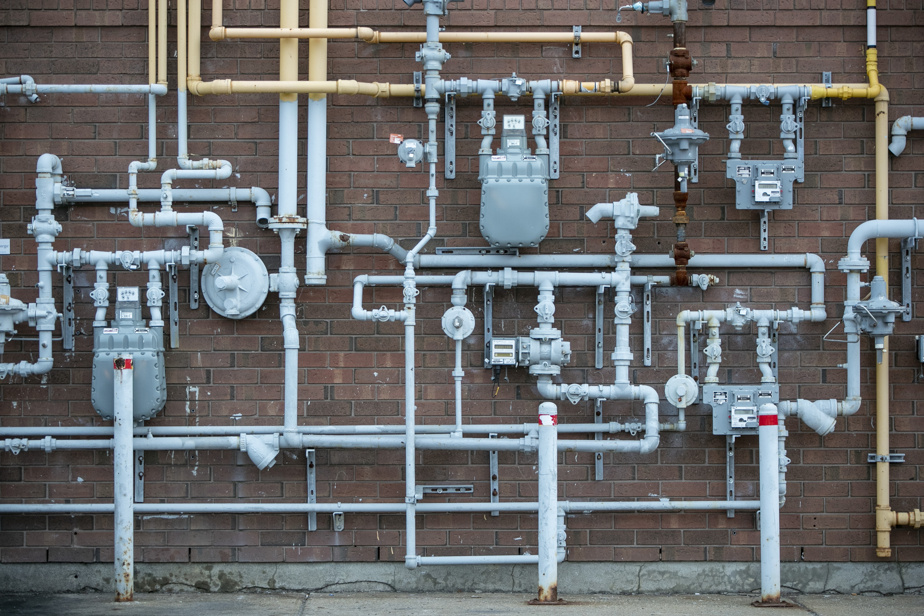 (Quebec) An oil company wants to block the adoption of a bill that would stop all exploration and exploitation of oil and gas in Quebec.

According to Utica Resources, Quebec should instead supply Europe with natural gas.

The company has written to the elected members of the National Assembly asking them to vote against the text, which has reached the final stages of the legislative process.

Utica Resources has permits in the field of hydrocarbons issued by the government and the bill provides for compensation for giving up its permits.

Utica President Mario Lévesque argues that Quebec, with its untapped gas reserves, should instead supply Europe, which is seeking to break free from its dependence on Vladimir Putin’s Russia, in the context of the invasion from Ukraine.

In his letter obtained by The Canadian Press, Mr. Lévesque argues that “our world has changed” since the study of the bill last winter.

According to him, Quebec could meet up to 20% of Europe’s natural gas needs currently supplied by Russia.

Mr. Lévesque maintains that Quebec “would be by far the closest source of gas to Europe” and it would be possible to export compressed natural gas within 18 to 24 months.

He asks elected officials to think carefully about the consequences of the adoption of this law which, according to him, would deprive the government of tens of billions of dollars in royalties and taxes.

It does not provide for any compensation for potential loss of revenue incurred through the redemption of permits.

Utica Resources has already indicated that it contests the compensation provided by the government.

It claims fair value to end its activities and quantifies at “hundreds of billions of dollars” the gas potential that Quebec is giving up.

The Association de l’énergie du Québec, which brings together oil and gas companies, estimates that the Legault government is preparing to let between 45 and 200 billion deposits sleep in its basement by renouncing the exploitation of hydrocarbons in the Quebec.

The association has estimated the compensation the companies are claiming at around 500 million for the expenses incurred and the profits they would have to give up at several billion.

This figure seems “outlandish” however, in the opinion of Richard Ouellet, an expert from Laval University, according to whom it is common to formulate “extremely inflated” claims.