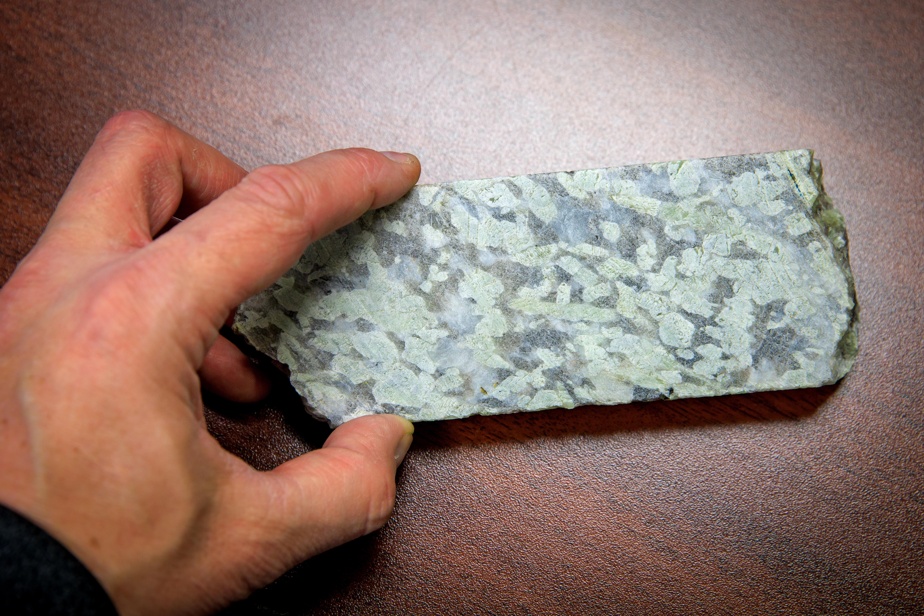 (Montreal) The La Corne lithium mine in Abitibi-Témiscamingue has obtained the support of a major player in the electric car industry. Through a partner, the mine owned by Sayona Quebec will supply spodumene to Tesla.

Sayona Quebec’s shareholder and partner, Piedmont Lithium, announced earlier this week that it had amended its supply contract with Tesla to specify that spodumene deliveries will come from Sayona Quebec’s facilities at the La Corne mine.

“The electric vehicle and battery industry has changed since 2020 and this agreement reflects the importance, and growing demand, for a North American lithium supply chain,” commented Piedmont President and CEO. , Keith Phillips, in a statement. The agreement ensures that this critical resource from Quebec remains in North America. »

Piedmont has committed to delivering approximately 125,000 metric tons of spodumene concentrate to Tesla between the second half of 2023 and the end of 2025.

In June, Piedmont reached an agreement with Sayona to purchase the greater of 113,000 tonnes of spodumene or 50% of La Corne mine production.

The agreement thus makes it possible to offer Piedmont a source of supply for its contract with Tesla, while its mine project in North Carolina has been delayed due to the citizen opposition it has aroused. These delays led the company to turn to Quebec.

Production at the La Corne mine is scheduled for the beginning of this year and the first commercial deliveries should take place in the third quarter, between July and September.

Piedmont owns 25% of Sayona Quebec, with the remaining majority interest of 75% being held by the Australian company Sayona Mining.