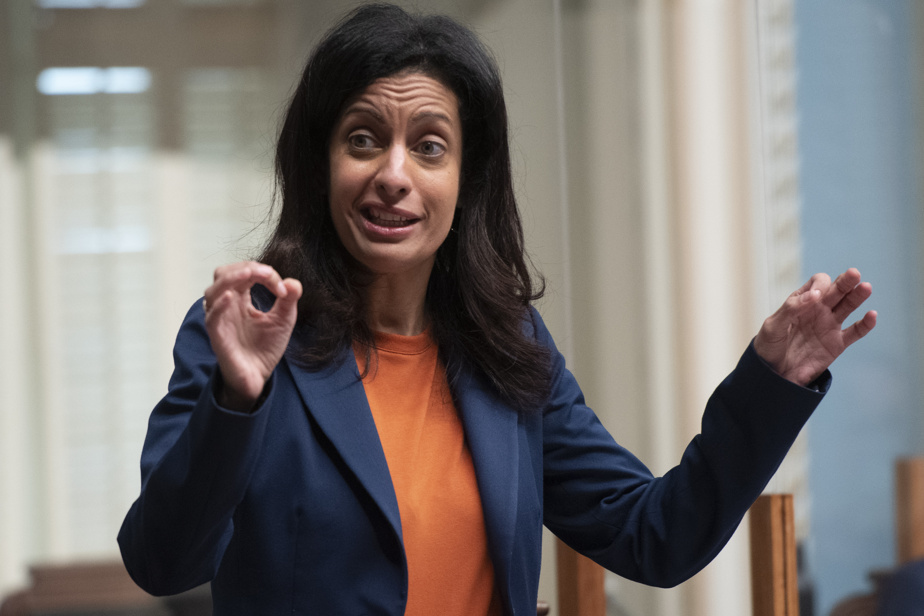 (Montreal) Quebec must ask the International Organization of La Francophonie (OIF) to denounce the invasion of Ukraine by Russia, supports the leader of the official opposition, Dominique Anglade.

The Liberal leader believes that as a full member of the OIF, Quebec can call on this organization, through a resolution, to denounce the invasion.

“We must support Ukraine in the face of this unjustified Russian aggression. By having a full seat in the OIF, we have the possibility of acting as a leader within this organization by asking it to denounce this war, indicated Mr.me Anglade in a press release, Monday evening. I expect François Legault and Justin Trudeau to make this request today! »

The Leader of the Official Opposition expressed concern about the consequences of this armed conflict for the Ukrainian people, but also for the whole world.

“The Government of Quebec must seize all available diplomatic options, including with the OIF, in order to denounce loud and clear this unjustified frontal attack on a sovereign State. We must rise up and defend democracy, this deep value to which Quebec is attached,” added Nicole Ménard, MNA for Laporte and Official Opposition Critic for International Relations and Francophonie.

The Liberal Party of Quebec says it expects Quebec to show greater leadership in this conflict.