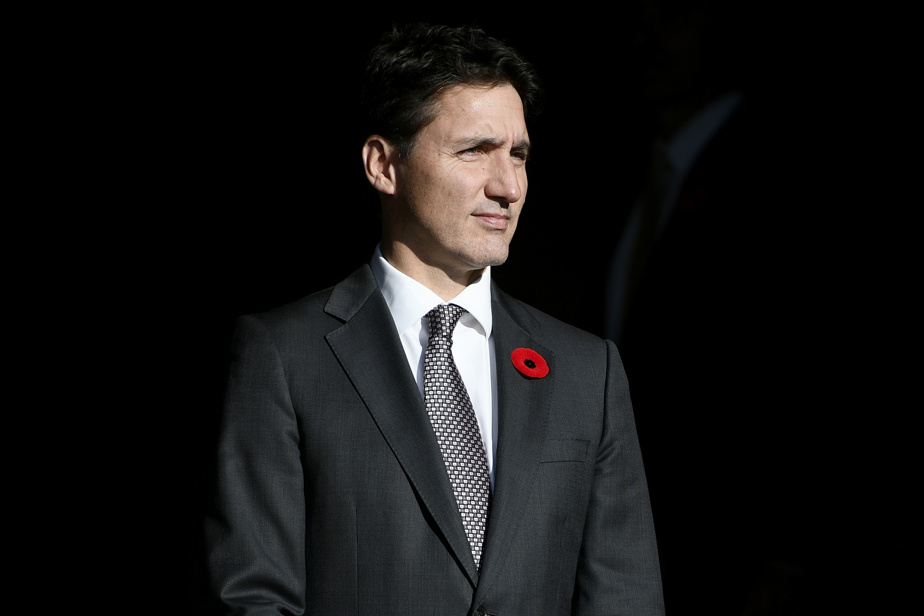 “Quebec has long had the capacity to increase its immigration thresholds. I know that every time I speak to business owners in Montreal or in the regions, they emphasize how important it is to counter the labor shortage, “said Mr. Trudeau on Wednesday arriving at the Liberal caucus meeting.

The Prime Minister added that “immigration done the right way” is an adequate response to this situation. “We will always be there to help Mr. Legault if he wants to create more economic growth in Quebec,” he added.

The federal Liberal government unveiled plans on Tuesday for a massive increase in the number of newcomers, aiming to see 500,000 immigrants arrive each year by 2025, as Ottawa seeks to address a severe labor shortage. works across the country.

The news was badly received by the government of François Legault who reiterated that the threshold of 50,000 immigrants is necessary “in order to respect [la] reception, francization and integration capacity” of Quebec and which called for more powers in immigration in order to protect French.

On Tuesday, the federal political lieutenant for Quebec, Pablo Rodriguez, refused to say if he considers that raising the pan-Canadian threshold in this way puts pressure on Quebec to accept more immigrants if it does not want not see its demographic weight decline, simply saying that “this is an opportunity for Quebec”.