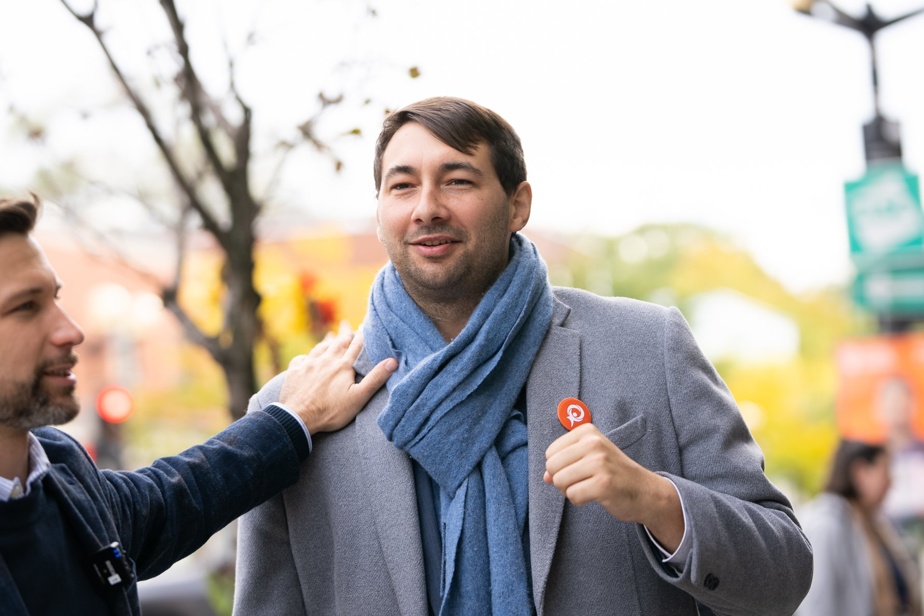 (Montreal) Québec solidaire wasted no time following the resignation of former Liberal leader Dominique Anglade, who was the MP for Saint-Henri–Sainte-Anne. Lawyer Guillaume Cliche-Rivard will be the candidate of Québec solidaire in this riding.

The seat became vacant after Mme Anglade, who had been elected in this riding in southwest Montreal since 2015, resigned on November 7.

She did not then consider that she was in a position to overcome the deep crisis that had shaken her party since the historic defeat of October 3, when the Liberal Party of Quebec (PLQ) ranked fourth among the five main parties in terms of popular support.

Québec solidaire (QS) then quickly set in motion an investiture. The one who was the party’s candidate in the last ballot, Mr. Cliche-Rivard, had confirmed that he was back in the running.

On October 3, he ranked second behind the Liberal leader with 27.7% popular support. Mme Anglade was re-elected with a majority of 2736 votes and 36% of the vote. The Coalition avenir Québec (CAQ) candidate took third place with 17% of the vote.

Lawyer in immigration law, Mr. Cliche-Rivard announced Tuesday that he will resume the colors of QS for the by-election.

“After our neighbors in Verdun, I think Saint-Henri–Sainte-Anne is ready to join the solidarity movement. I have been fighting for years for a more human Quebec, I now want to do so in the National Assembly for the people of my neighborhood, ”explains the candidate in a press release.

The one who lives in the constituency works in particular to defend the rights of immigrants with precarious status. Among other things, he is a legal advisor for Amnesty International and a consultant for the Office for the Integration of Newcomers in Montreal.

The by-election is due to take place by the end of May. The choice of date is up to Prime Minister François Legault, who has not, to date, given any indication of his preference between a by-election in winter or spring.

At the end of November, the Liberals and the other parties indicated that they were not ready to start the process of finding a candidate.