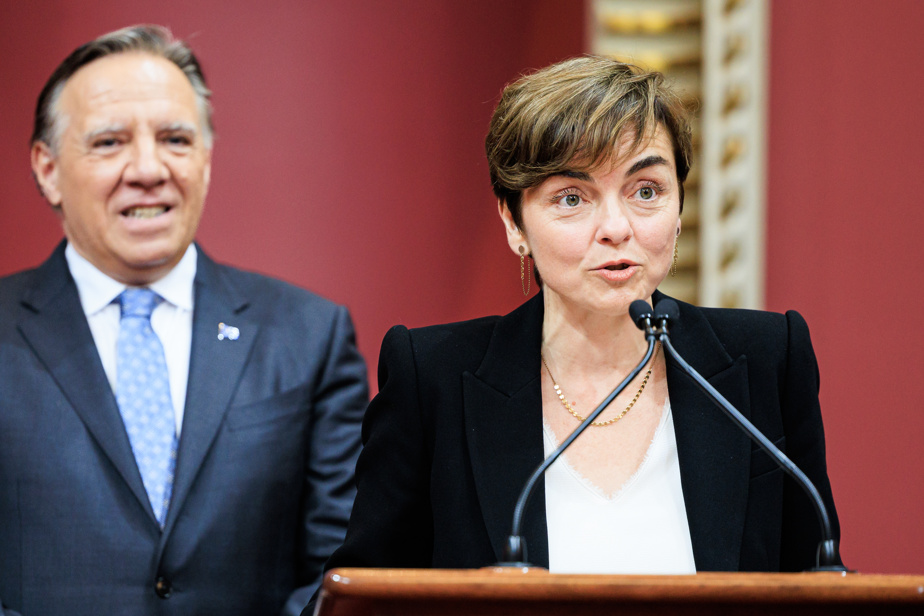 (Montreal) Business people from abroad who have in mind to immigrate to Quebec with a business project, but who do not master French, will have to change their plans in 2023.

The Minister of Immigration, Francisation and Integration, Christine Fréchette, announced on Wednesday that it was suspending the receipt of applications for non-French-speaking candidates in Component 1 of the Entrepreneur Program, as well as in the Self-Employed Workers Program, from December 28.

Only French-speaking entrepreneurs or entrepreneurs with sufficient knowledge of oral French, according to a scale measuring the language skills of adult immigrants, will be able to submit an application. In addition, Quebec will not impose any ceiling for these requests.

Minister Fréchette speaks of a “first step to strengthen the permanent immigration of Francophones to Quebec”.

“Thanks to this decision, we are acting for the sustainability and vitality of the French language while promoting the successful integration of immigrants into Quebec society,” she said in a press release.

The Legault government wants to undertake a review of programs aimed at attracting Francophone entrepreneurs and self-employed workers whose profile and business projects better meet the province’s economic needs.

Quebec is also maintaining the suspension for applications for component 2 of its immigration program for entrepreneurs.