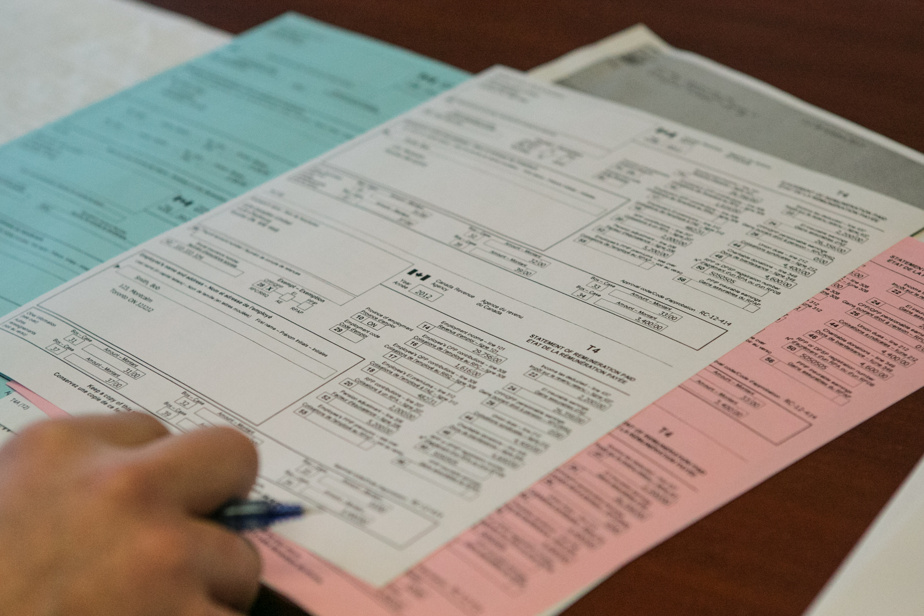 Quebec is still the province with the highest tax burden in Canada, according to the latest edition of the Assessment of taxation in Québecunveiled Friday by the Research Chair in Taxation and Public Finance at the University of Sherbrooke.

The middle class in particular is taxed more heavily there than in Ontario, a neighbor to which Quebec is frequently compared.

The largest differences in tax rates between the two provinces are between $20,000 and $80,000 of taxable income, observes the Chair.

“Quebec taxpayers whose income is between these two thresholds thus pay 28% more in tax compared to what they would pay if they were subject to the Ontario tax system”, writes in his speech. introduction Luc Godbout, holder of the Chair.

For taxpayers earning between $20,000 and $80,000, the tax rate differential is about 7.5 percentage points in favor of Ontario taxpayers.

Mr. Godbout invites the Government of Quebec and its Minister of Finance, Eric Girard, who was present at the unveiling of the Balance sheetto seriously consider these data in their reflection surrounding an upcoming income tax cut that the CAQ government has promised.

“If there is an income tax reduction, it must target where the benefits will be the greatest for Quebec workers,” continues Mr. Godbout.

The academic, however, poses preconditions for the tax cut. First, the government must return to the application of the Balanced Budget Act and the presentation of a deficit reduction plan by 2027-2028. Next, a new indebtedness target must be identified over a 10 to 15-year horizon based on which the required annual payments to the Generations Fund will be set.

In other words, any tax reduction would be financed by the reduction in payments to the Generations Fund.

In his Balance sheet, the Chair insists on the fact that the tax burden in Quebec is accompanied by a basket of public services that is more extensive than elsewhere. Consider reduced-contribution daycares. “There are two sides to a coin; the state is using more taxation to fund more public services,” it read.