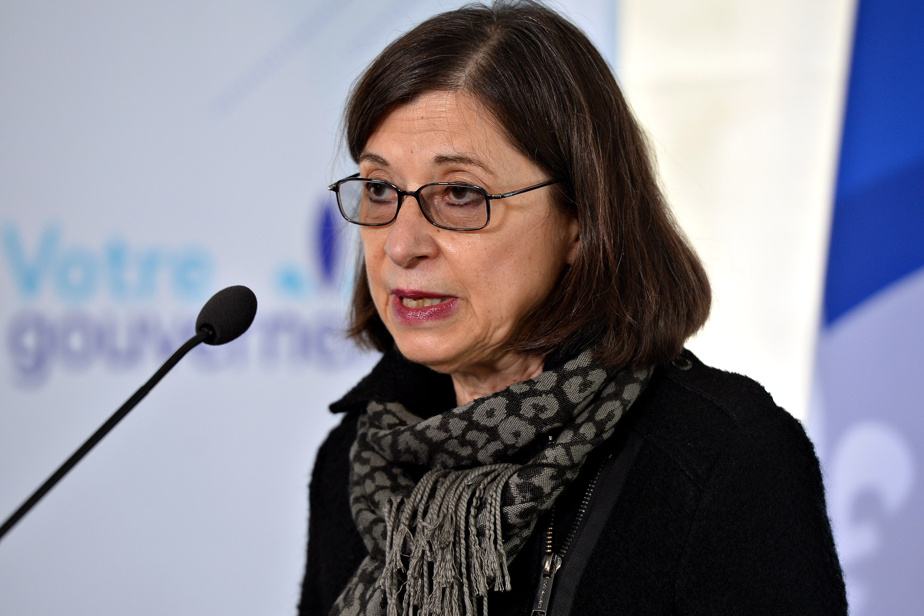 (Quebec) The Legault government will table Wednesday in the Blue Room a bill “on academic freedom in the university environment”. The Minister of Higher Education, Danielle McCann, thus responds to the first recommendation of the Cloutier report, which asked Quebec to adopt a law that would oblige universities to apply certain measures.

The independent Scientific and Technical Commission on the recognition of academic freedom in the university environment, chaired by former PQ minister Alexandre Cloutier, issued five recommendations and five opinions in its final report, submitted last December. Mr. Cloutier, who is also vice-rector of the Université du Québec à Chicoutimi, said at the time that Québec “has the opportunity to become one of the places in the world where academic freedom is best protected and where freedom circulation of ideas will also be the most recognised”.

In the winter of 2021, the government initially ruled out the idea of ​​adopting a law on academic freedom, saying instead that it preferred the idea of ​​a government statement to send a “strong signal”. This strategy has since been abandoned in favor of the bill which will be tabled on Wednesday.

The first recommendation of the Cloutier report focused primarily on the notion of academic freedom. Mr. Cloutier suggested that the Legault government define this concept and specify the obligations for universities.

The work of the Cloutier Commission was initiated following the publication of articles in several media, including The Presson the use, among other things, of the “word beginning with the letter N” in university courses.

Minister McCann has said in the past that she was concerned about self-censorship on campuses. The Press revealed last September that a majority of teachers said they had been censored for five years, according to a survey conducted by the Cloutier commission.