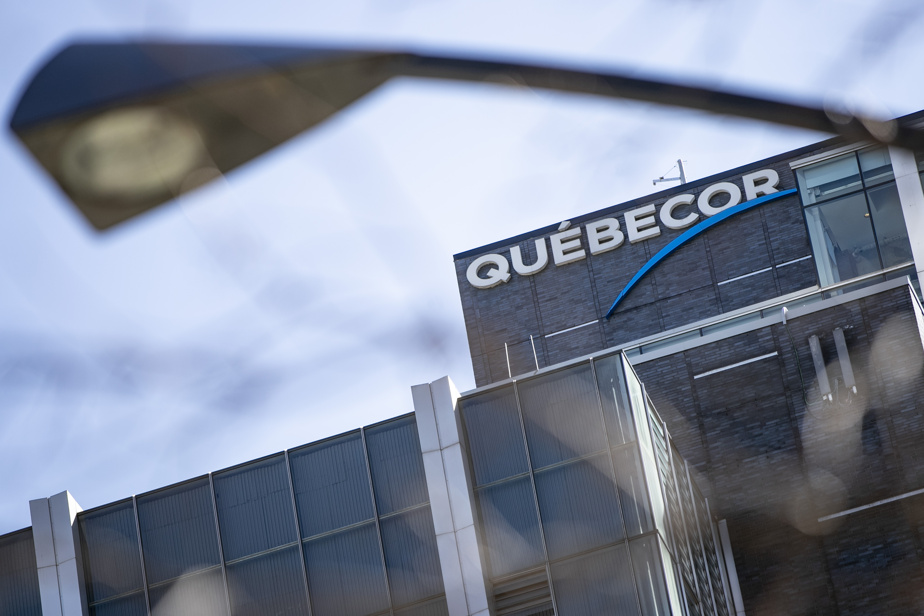 (Montreal) Quebecor’s margins are under pressure due to the intensity of competition in Quebec and the greater share of its low-cost brand Fizz.

Earnings before interest, taxes, depreciation and amortization (EBITDA) in the telecommunications segment (more than 90% of EBITDA) declined 3.2% to 466.5 million in the fourth quarter.

Since the Fizz brand is increasing its number of subscribers faster than the Videotron brand, Quebecor is adding more customers paying a lower price, explained Hugues Simard, Chief Financial Officer, during a conference to discuss the results. of the fourth quarter. “People choose the lowest prices. Where we see growth is with Fizz. »

Simard, however, said Fizz’s margins “continue to increase” as the service expands.

In the end, Quebecor emerges as a winner from the growth of its low-cost service, believes Pierre Karl Péladeau, its president and chief executive officer. “Did we expect a certain level of cannibalization? For sure. What we can say is that this portion is significantly less than what we get from it in terms of new subscribers. »

Jérôme Dubreuil of Desjardins Capital Markets is disappointed with Quebecor’s margins. He reiterates, despite everything, his recommendation to buy. “We continue to believe that the stock is trading at an attractive price while the market is overestimating the risk associated with the possible expansion outside Quebec,” he comments.

Regarding the aims of his business outside Quebec, Mr. Péladeau said on more than one occasion that he was unable to provide additional insight into his plans than what he had previously communicated. .

In 2021, Quebecor acquired 294 blocks of spectrum in the 3500 MHz band, for an amount of 830 million. More than half of this investment is concentrated in four Canadian provinces: Ontario, Manitoba, Alberta and British Columbia.

In the fourth quarter, Quebecor announced adjusted earnings per share of $0.67, compared to $0.64 for the same period last year. Revenues, for their part, increased by 3.2% to 1.18 billion.

Prior to the earnings release, analysts on average had expected adjusted earnings per share of $0.67 and revenue of $1.16 billion, according to Refinitv.

Net profit attributable to shareholders reached 160.5 million, a favorable variance of 0.7 million compared to the corresponding quarter of fiscal 2020.

The company also announced that it was increasing its quarterly dividend by 9% to 30 cents per share.