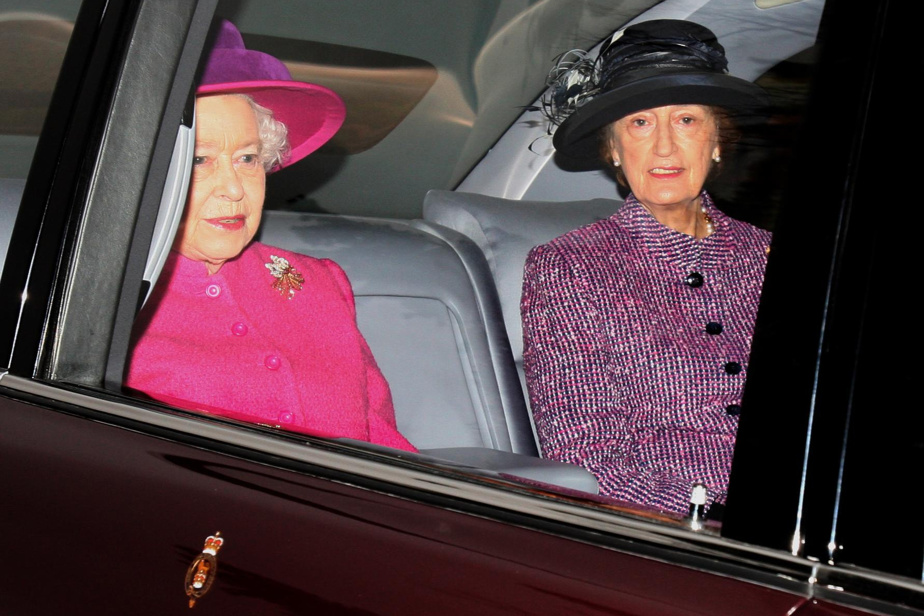 (London) A close friend of the late Queen Elizabeth II apologized at Buckingham Palace on Friday to a black Briton, whom she had insistently asked where she was from at a reception in late November.

A meeting took place Friday morning in Buckingham between the two women, said a joint statement from the palace and Ngozi Fulani, president of the Sistah Space association, a British association supporting black women victims of domestic violence.

“At this meeting, filled with warmth and understanding, Lady Susan offered her sincere apologies for the comments that were made and the distress they caused Mrs.me Fulani,” the statement read.

Susan Hussey, 83, was Queen Elizabeth II’s lady-in-waiting for more than 60 years and is godmother to Prince William.

Ngozi Fulani had denounced at the end of November the remarks made to him by Susan Hussey, during a reception at Buckingham Palace. These revelations had plunged British royalty into a new controversy.

Ngozi Fulani had reported on Twitter that Susan Hussey insistently asked her where she was from, even touching her hair to see her name on her badge, during a reception hosted by Queen Consort Camilla.

“Where are you from in Africa? “, “Where are you really from? Where do people like you come from? “, would have asked Susan Hussey to the feminist and anti-racist activist.

Faced with the outcry, Buckingham Palace had denounced “unacceptable comments” and announced the resignation of Susan Hussey.

“Lady Susan is committed to deepening her awareness of the sensitivities involved and is grateful for the opportunity to learn more about the issues in this area,” read the statement, in which the word racism does not appear at any time. moment.

“Madame Fulani, who has unfairly received the most appalling torrent of abuse on social media and elsewhere, has accepted this apology and understands that no malice was intentional,” the statement continued.

Sistah Space had to cease, after the controversy, most of its activities for security reasons.

“The Royal Household will continue to focus on inclusion and diversity […]examining what can be learned from Sistah Space,” the statement read.

“The King and Queen consort and other members of the royal family […] are happy that both parties have reached this welcome outcome.”

This issue of racism has been particularly sensitive for the royal family since Prince Harry and his wife Meghan accused her of lack of support and racism in a shocking interview on American television last year.

Harry had also mentioned “unconscious biases” of royalty in terms of racism in a documentary on the couple, broadcast this week and the previous one on Netflix.