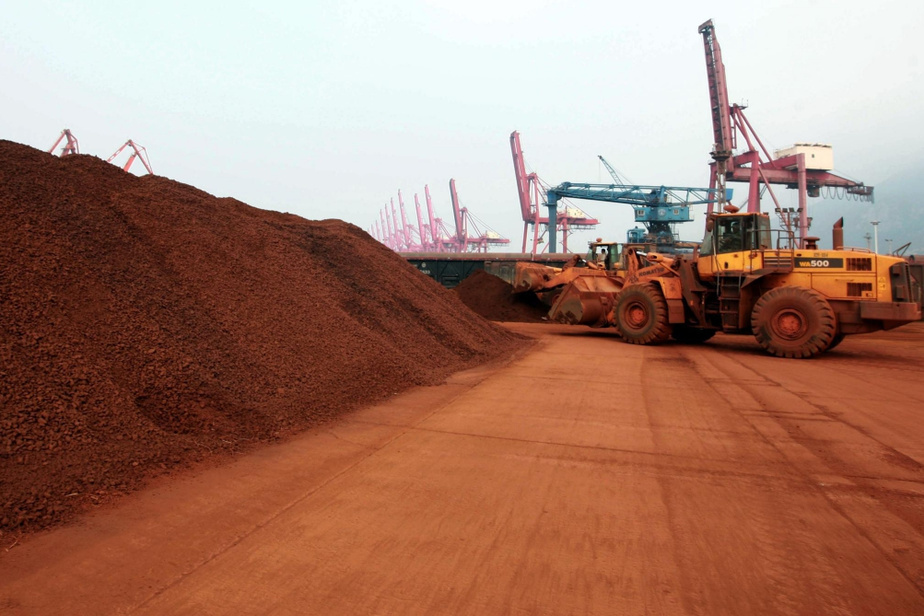 The minister’s order comes less than a week after the federal government announced its intention to limit the presence of foreign state-owned companies in Canada’s critical mineral industry.

Critical ore and metals, such as lithium, cadmium, nickel and cobalt, are essential elements in the manufacture of a host of products such as wind turbines, electric cars, laptop computers, solar panels and rechargeable batteries.

China is the world’s largest player in the refining, processing and manufacturing of cell phone battery components. But China does not produce a lot of raw material and it relies instead on massive investments in foreign mines, particularly in Canada, to obtain ore.

Canada and its allies are desperately trying to weaken Chinese dominance in the market by developing a supply chain that relies on what they say are more stable and reliable partners.

“Canada will continue to welcome foreign direct investment, but will act decisively on investments that pose a threat to our national security and critical mineral supply chains at home and abroad,” he said. -we read in a quote attributed to Minister Champagne and sent by press release on Wednesday.

He added that these reviews were carried out in several stages by national security and intelligence agencies. In conclusion, it was determined that three Chinese companies should divest themselves of their investments in Canadian entities in the critical minerals sectors.

Canada and the United States have targeted dozens of minerals and metals identified as essential to the economy of the future.

The two states cited the instability caused by the Russian invasion of Ukraine as well as the growing tensions with China to justify the creation of a supply chain relying mainly on allied countries.