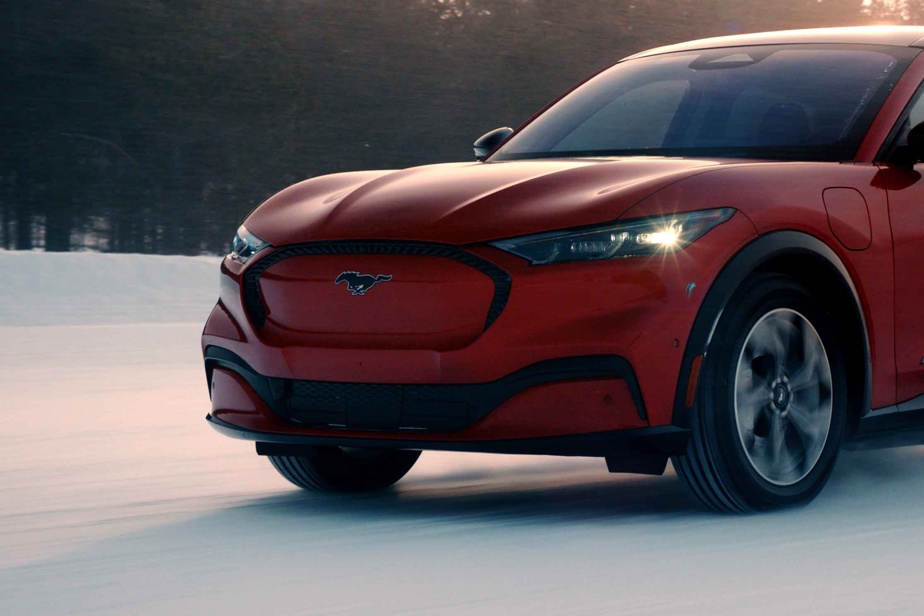 Myths die hard. In Quebec, where winter conditions are sometimes harsh, it is not uncommon to read on very lively forums that all-electric cannot be a realistic solution. It is even said that you cannot put the heating on, otherwise the autonomy will collapse. What is it really ?

Over the past few weeks, several dozen readers of the Auto section of The Press responded to our invitation to share their comments on their winter experiences with an electric vehicle. Here’s what they have to say.

Denis Grenier has owned a Ford Mustang Mach-E for just over a year. He regularly visits his family, which is 550 km from his residence.

“Last winter, at -20℃, I undertook this journey. In comparison with a gasoline vehicle, there are several disadvantages. Autonomy is reduced by some 25%, which means frequent and prolonged stops. The air conditioning system struggles to keep the cabin comfortable, even when you don’t skimp on power consumption. Electric charging at a 220-volt Electric Circuit terminal takes a lot longer, especially when it’s very cold. »

He also notes that the panoramic glass roof adds light to the cabin, but helps cool the cabin, which is a significant downside.

These drawbacks do not shake its faith in all-electric.

From April to November, nothing can replace my current vehicle. However, for the holidays this year, I will opt for the hybrid vehicle [autre véhicule de son foyer] to visit my family.

Daniel Bigras owns a 2018 Tesla S 100 D. For his part, he notes a loss of autonomy of some 40% in winter. “In summer, I can travel 520 km, compared to 300 km in winter. For Mr. Bigras, there are ways to improve the winter efficiency of electric vehicles. “It’s best to plug the vehicle in and schedule its departure time so that the battery reaches its optimal temperature before hitting the road. »

Randy Hamlyn, proud owner of a Kia Soul EV, also admits losing “a quarter of the range during the winter,” but that doesn’t worry him at all. “When I use the remote start, after five minutes the windshield is clear and the interior of the car is well warmed up. And faster than gas-powered vehicles I’ve owned. »

While vehicles can lose up to 50% of their range in very cold weather, gas-powered vehicles do little better. Under the same conditions, according to a study by the EPA (Environmental Protection Agency), a combustion engine vehicle can consume up to 28% more gasoline. A phenomenon to which many motorists do not pay attention because of the extensive network of refueling stations. Moreover, idling for a period of 10 minutes, a gasoline model can emit up to 1200 grams of CO2. An electric vehicle? Nothing.