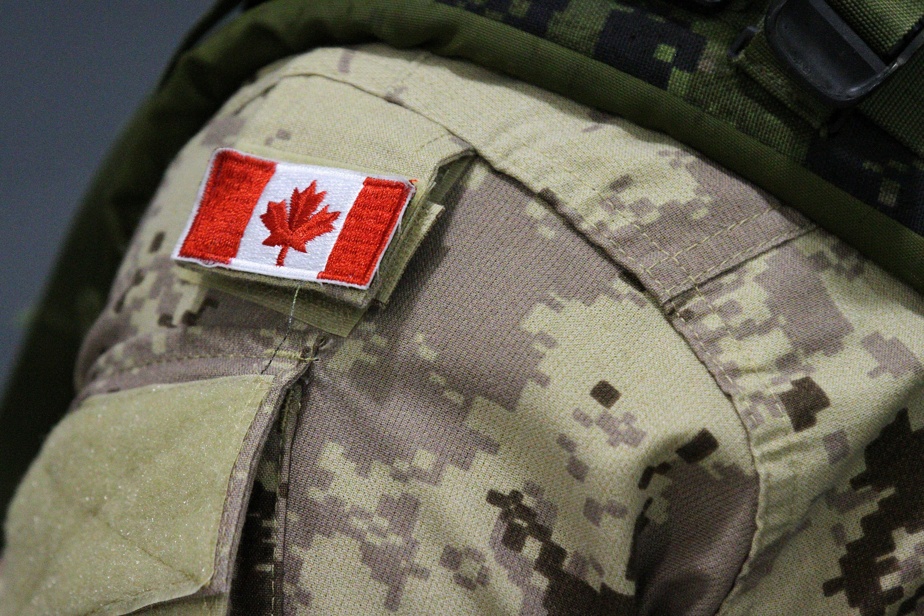 (OTTAWA) Canada’s vice chief of defense says the Armed Forces are embarking on a digital recruiting campaign to increase the number of military personnel.

Lieutenant-General Frances Allen told an international defense conference in Ottawa that the priority was to rebuild the capacity of the Armed Forces and that to do so they would correct “many flaws” in the recruiting process.

She said recruiting would be more digital-based and designed to connect quickly with people who have expressed an interest in the Armed Forces.

She added that the recruiting campaign would focus on the skills that the Canadian Armed Forces need, and that it was also important to retain current members.

Lt. Gen. Allen noted that a culture shift is underway which will allow people to “do their best” without feeling “an outsider” or “another”.

General Wayne Eyre, Chief of the Defense Staff, will speak later today at the Conference of Defense Associations Institute event, as will Sviatlana Tsikhanouskaya, Chief of the opposition exiled from Belarus.

Mme Tsikhanouskaya scored a first-round victory over Alexander Lukashenko in the 2020 Belarusian presidential election, after taking the place of her husband, who was detained.

She challenged the eventual election of Mr Lukashenko, who is a close ally of Russian President Vladimir Putin. It enabled Belarus to facilitate Mr. Putin’s invasion of Ukraine, by letting Russian troops position themselves along the border.