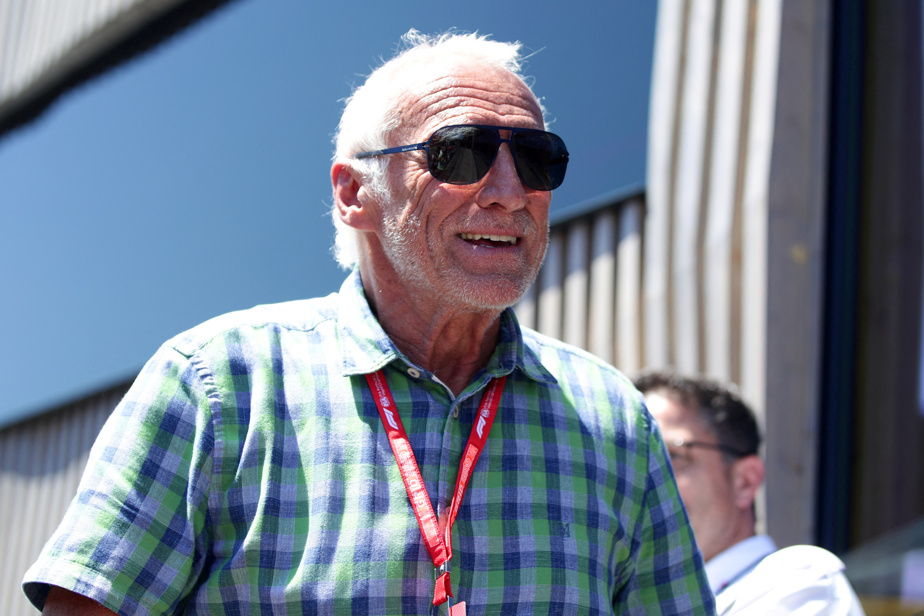 “We inform you that Dietrich Mateschitz died today,” management wrote in an email to employees, expressing “sadness” and “gratitude for what he has accomplished.”

According to the Austrian agency APA, he died of cancer.

Born on May 20, 1944, Dietrich Mateschitz had created Red Bull – “red bull” in English – in 1984, after discovering the beverage at the bar of a Hong Kong hotel.

This shy personality was considered in 2022 by Forbes magazine as the first fortune of Austria, estimated at 27.4 billion euros (37 billion Canadian dollars).

The entrepreneur had bet on sports sponsorship so as not to depend solely on the income generated by his energy drink as much as to offer him unparalleled exposure.

In thirty years, the firm has become an essential partner of world sport, from extreme sports to Formula 1, via football.

Christian Horner, boss of the Red Bull team in F1, reacted immediately from Austin (Texas) where the United States Grand Prix is ​​held on Sunday.

“It’s very, very sad, what a great man. It is one of a kind. What he has accomplished and what he has done for so many people around the world is unparalleled,” he told reporters.

“A lot of us have to be grateful to him for the opportunities he provided, the vision he had, the strength of character. And never be afraid to follow your dreams and pursue them,” he added.

F1 CEO Stefano Domenicali also said he was “deeply saddened”, paying tribute to “a highly respected and much loved member of the Formula 1 family”.

“He was an incredible visionary entrepreneur and a man who helped transform our sport and create the world famous Red Bull brand,” he said.