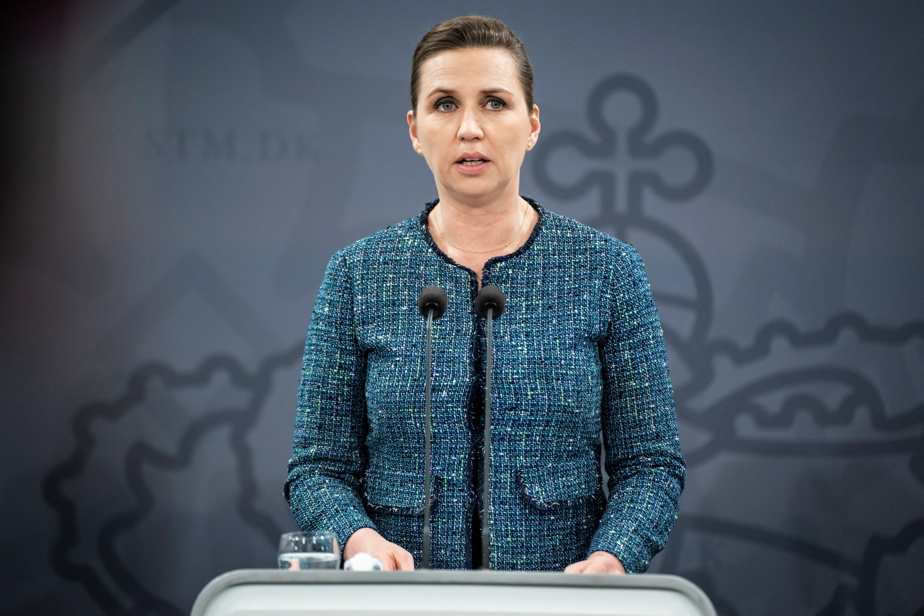 (Copenhagen) New geopolitical consequence of the invasion of Ukraine by Russia: Denmark announced on Sunday that it wanted to join by referendum the defense policy of the European Union, from which it had stood apart for three decades, as well as than a sharp increase in its military credits.

Willingness to get rid of Russian gas “as quickly as possible”, 2% of GDP devoted to defense by 2033 and almost a billion euros more in military spending over the next two years: the first Minister Mette Frederiksen presented Sunday evening an agreement reached with almost all the parties in Parliament.

“We hope that all Danes will support” the lifting of this derogation during the referendum which will take place on 1er June, she launched.

A founding member of NATO, Denmark has so far not participated in defense issues within the EU, a consequence of derogations granted in Copenhagen to allow the forceps adoption of the Maastricht Treaty in the early 1990s.

“For me as premier, this is a values-based decision,” she said. “There was a Europe before February 24 (the date of the start of the invasion of Ukraine) and another after”.

The agreement reached on Sunday also provides for a sharp increase in defense spending over the next few years, to reach the NATO target of 2% of GDP by 2033, against around 1.5% currently.

For the time being, the government has decided to allocate seven billion crowns (about 940 million euros) in additional defense funds over the next two years.

Another consequence of the current geopolitical upheaval, Denmark also intends “to become independent of Russian gas as quickly as possible”, said Ms.me Frederiksen, without giving a timetable.

Since the electroshock caused by Russia’s attack on Ukraine, many European countries have reconsidered historical or major positions, Germany in the lead.

The Danish social-democratic government had already made it known that it was in favor of the increase in military appropriations. An increase in the number of conscripts (currently less than 5,000) is also envisaged by the ruling party.

A few days before the invasion of Ukraine, Denmark – a close ally of Washington in Europe – had also opened the door to the presence of American soldiers on its soil, breaking with a doctrine in force since the Second World War.

The upcoming referendum will be the ninth put to voters in this Scandinavian kingdom on European issues since joining the EU in 1972.

After the rejection by referendum of the Maastricht Treaty in June 1992, Copenhagen had obtained derogations in several sovereign areas, first of all the single currency, but also justice and police affairs, as well as defence.

The derogations obtained had enabled the government to organize a new referendum a year later, during which the Danes had answered “yes”. But these “opt-outs” must be lifted by referendum.

In December 2015, the Danes rejected by referendum a strengthening of their cooperation with the European Union in terms of police and security, for fear of losing their sovereignty in terms of immigration.