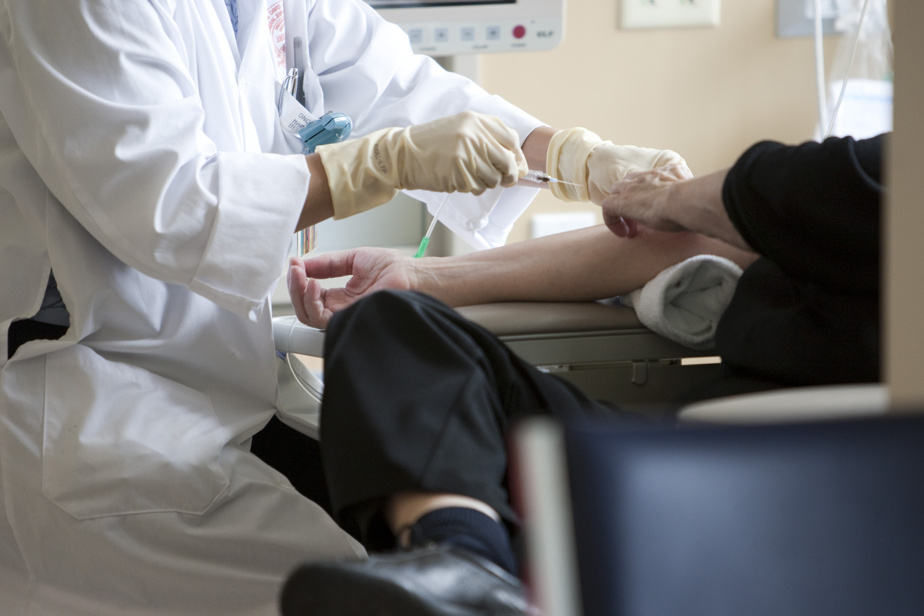 A group of doctors and professionals is asking that the health and social services network be excluded from Bill 96 on French in Quebec.

The Coalition for Quality Health and Social Services (CSSSQ) is concerned about the harmful effects that the adoption of the law could have because of the obligation to speak in French to newcomers who have no knowledge of language or limited notions of it.

In an open letter published on Wednesday, the CSSSQ believes that the current version of the bill “could put people’s lives in danger or have negative impacts on mental health if it is implemented”.

“It is hard enough to understand information under stressful conditions, adding unnecessary barriers will only increase this risk and undermine providers’ ability to provide optimal care,” writes the Coalition, which includes 500 physicians. and health professionals, as well as some thirty organizations and groups.

The reform of Bill 101 tabled by the Minister of Justice and responsible for the French language, Simon Jolin-Barrette, proposes that public services communicate exclusively in French with immigrants six months after their arrival in Quebec.

An exemption is provided “where health, public safety or the principles of natural justice require it”, but it is deemed to be imprecise.

For the DD Suzanne Gagnon, who works with refugees in the Quebec region, asking health professionals to speak to this clientele in French after six months is “completely unrealistic”.

“It’s a clientele that is vulnerable; 80% of them speak neither French nor English when they arrive. […] Some had been in refugee camps for twenty years, have different alphabets from ours. Some have little education and are older,” says the co-founder of the Refugee Health Clinic at the CIUSSS de la Capitale-Nationale.

“Every word is important”

Communication is an essential element in the treatment of patients, says the clinical doctor who often has to call on interpreters – sometimes speaking English – during her appointments.

“If the person has had a splinter in the finger, we can arrange it”, but complex cases have nuances and subtleties, mentions on the phone the DD Gagnon, member of the CSSSQ.

“If we have to talk about sensitive subjects such as mental health problems, children who have behavioral problems for which we should involve the DYP, depression, withdrawal of care; every word is important.

“We may speak with a vulgarized language as much as possible, but if the person half understands us, all this can go very wrong, lead to medical errors, even deaths”, indicates DD Gagnon, specifying that the right to free and informed consent to receive or not receive care is regulated in Quebec.

Although she considers it important to francize immigrants, this task does not belong to the health system, maintains the clinical doctor.

She also fears that the obligation to speak in French will cause denunciation between health professionals, to denounce those who continue to use interpreters or another language.

The CSSSQ regrets that its efforts to have the bill amended “have not been conclusive” with the office of Minister Jolin-Barrette.

“It was even written in black and white in Bill 96. Citizens will continue to have access to health care. There is nothing in the bill that will prevent Quebecers from seeking treatment,” the minister’s press secretary told The Canadian Press by email.

This article was produced with the financial support of the Meta Fellowships and The Canadian Press for News.