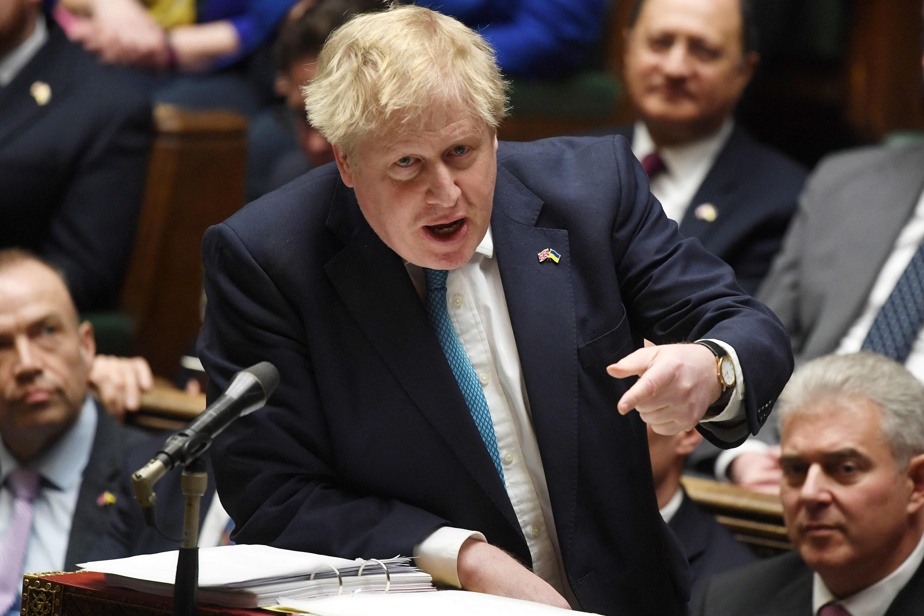 (London) British Prime Minister Boris Johnson is to answer “serious questions” over the appointment of a Russian media tycoon as Lord, after news emerged in the media on Sunday.

The Russian invasion of Ukraine has reignited questions around the appointment as Lord for life of Evgeni Lebedev, son of Russian billionaire Alexander Lebedev, to the upper house of the British Parliament in 2020.

Sunday, the British newspaper The Sunday Times reported that outside intelligence two years ago raised concerns about such an appointment but Boris Johnson ignored their queries.

“In view of today’s revelations, I think the Prime Minister has serious questions to answer: what did he know? and did he skip over safe advice? said British opposition leader Keir Starmer on Sky News on Sunday.

The prime minister and Mr Lebedev have been friends since Mr Johnson became mayor of London in 2008. Questions about their relationship relate in particular to the April 2018 attendance of Boris Johnson, then Foreign Secretary, at a party in a villa of Mr. Lebedev in Italy without security device.

Speaking on Sky News on Sunday, Minister Michael Gove defended Mr Lebedev. “At no time did anyone tell me that it would be inappropriate to meet him or talk to him,” he said.

Mr. Lebedev “made it clear in the pages of The Evening Standardthe newspaper of which he is the owner, that he wholeheartedly disapproves of this conflict” in Ukraine, affirmed the minister.

In a forum on Friday in his free dailyEvgeny Lebedev said he was “proud” to be a British citizen, believing that it was “crucial not to fall into Russophobia”.

“I am not a security risk to this country, which I love,” he wrote, continuing that while his father was in the distant past a KGB intelligence agent, he was not. is “not some sort of agent of Russia”.

This is evidenced by the coverage of the Russian invasion by his newspaper, which last week called on Russian President Vladimir Putin to withdraw his troops.