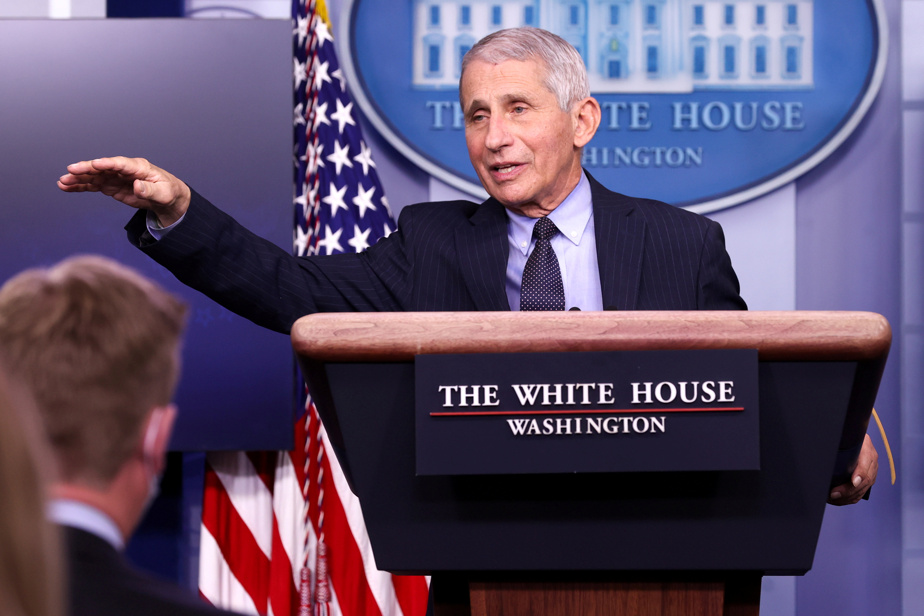 The remarks of the wealthy boss of Twitter and Tesla are “revolting and disconnected from reality”, she added, after Elon Musk called for the immunologist to be prosecuted for alleged crimes in his public action.

“My pronouns are Inculpez/Fauci”, wrote the wealthy businessman, in reference to the habit – – abhorred by some of the American conservatives – that some Americans have of presenting themselves by indicating the pronouns corresponding to their identity of gender.

He also posted a meme showing the Dr Fauci telling the US President, “Just another lockdown, my king”, in an apparent criticism of this measure adopted in the past to fight COVID-19.

This tweet quickly went viral and has already drawn a lot of criticism.

Republican lawmakers have threatened to go after Anthony Fauci when they take control of the House of Representatives from January, over COVID-19 vaccines, mandatory mask-wearing and other measures related to the pandemic.

Adviser to Republican President Donald Trump and then to Democrat Joe Biden, the scientist found himself at the heart of the sometimes extremely violent debate in the United States on how to respond to the pandemic.

He received death threats and was given police protection in the spring of 2020.

The 81-year-old immunologist is due to step down as presidential adviser on the pandemic this month. He will also leave before the end of the year his position as director of the National Institute of Infectious Diseases (NIAID), which he held for 38 years.