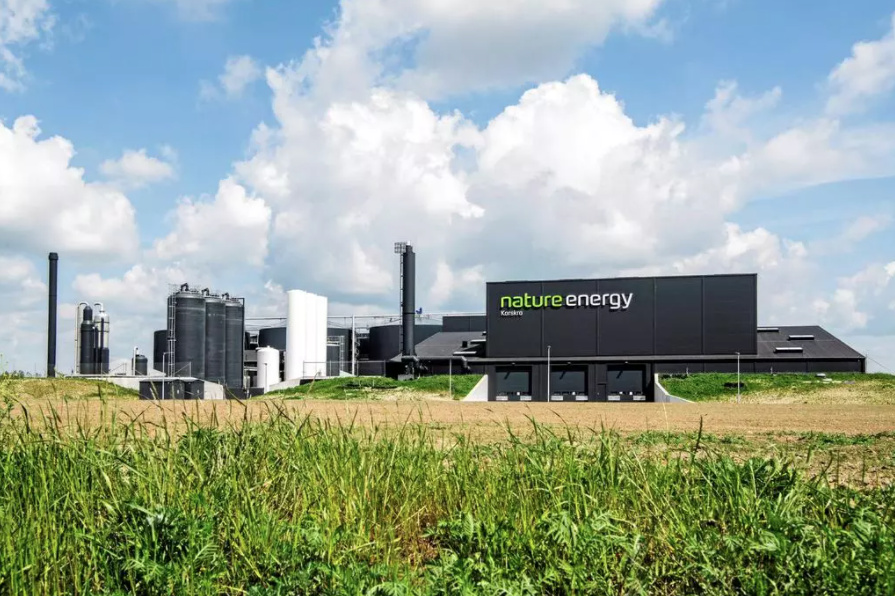 Even though we have been talking about it for years, the production of renewable natural gas (RNG) is still marginal in Quebec. While the government is aiming for a 50% increase in RNG production by 2030, a Danish company wants to invest 1 billion in biomethanation projects in Quebec.

Nothing better symbolizes the awakening of the RNG sector than the presence of the Danish specialist Nature Energy in Quebec. The company wants to invest 1 billion dollars in 8 to 10 RNG production plants mainly from slurry and agricultural residues. The cost of each plant is estimated at 100 million. Two projects are in development, in Farnham and Louiseville. As it does in Denmark, the company partners with local farmers who supply the raw material and share in the profits. Each of the production sites is located near the Énergir distribution network, with which negotiations are underway, said company spokesperson Claude Giguère.

The Quebec government would like to increase the production of bioenergy by 50% by 2030, and reduce the consumption of hydrocarbons by 40% during the same period. Biogas can be generated by agricultural, industrial, municipal activities (brown bins, sewage sludge) or in landfill sites. Once purified, the biogas can be mixed with traditional natural gas and injected into the gas network. RNG represents less than 2% of the gas currently distributed by Énergir, the main gas distributor in Quebec, whose objective is to increase this proportion to 10% in 2030.

More than 400 people are expected this Wednesday and Thursday in Drummondville for the first edition of the GNR Forum, a place of exchanges which will allow to know the state of progress of the main production projects. There would be about forty in development currently, according to the organizer of the event, Maxime Lemonde.

Most of these projects are still little publicized, according to him. The HEC Montréal Energy Sector Management Chair has identified four active RNG production sites and 17 projects in development. Landfills are currently the main source of RNG, but this production is mainly exported to the United States, where the environmental attributes of RNG are worth more.

The future is agricultural

Biomethanization projects that were supposed to recover the content of brown bins in cities, including Montreal, are slow to materialize, and some have been abandoned. The reason is that the content of the brown bins is disparate and requires sorting before being transformed into biogas and GNR, explains Maxime Lemonde. “The process is simpler and much less expensive in an agricultural environment, where the raw material, slurry or plant residues, is more homogeneous. Once processed, the raw material becomes biogas and what is called digestate, a quality natural fertilizer that is returned to the farmers.

In his most recent budget, the Minister of Finance announced his intention to replace the three tax credits for the production of ethanol, cellulosic ethanol and biodiesel with one, the tax credit for the production of biofuels . The situation will not be simpler, however, since the value of this tax credit will be calculated according to the carbon intensity and the calorific value of the fuel produced. The amount of the tax credit will be reduced by the amount of government assistance received if this is the case. The new tax credit will replace the old one on 1er April 2023 for a period of ten years, i.e. until 2033. The cost of this tax boost is estimated at 5.5 million for five years.