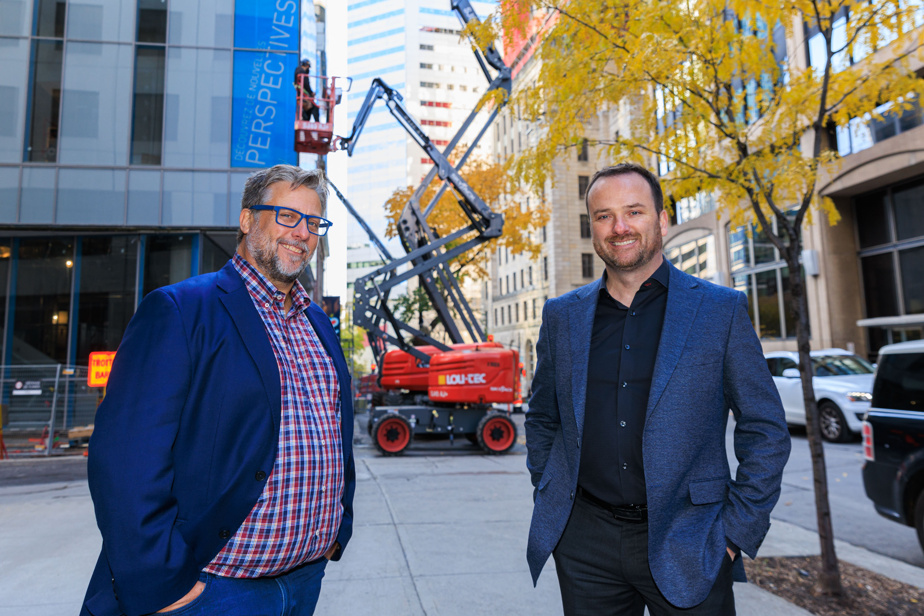 The construction equipment rental company Lou-Tec is continuing its expansion plan with the acquisition of Yep Location, which does business in the Estrie and Montérégie regions.

This is the second acquisition in six months for Lou-Tec. Last June, it acquired Accès Location Plus, a company specializing in the rental of lifting equipment for construction sites and industrial sites.

This was an important acquisition for Lou-Tec, whose predominant activity is the rental of equipment and tools for general use on construction sites or by individuals.

With the purchase of Yep Location, which deals in the same type of rental equipment, Lou-Tec is instead making a territorial expansion acquisition in two regional markets – Estrie and Montérégie – where it is largely absent.

“We already knew Yep Location very well as a frequent business partner in major contracts and projects in these two regions. Also, Estrie and Montérégie are among the few regions of Quebec where we want to develop Lou-Tec’s business before expanding to Ontario and Western Canada,” said Jean-Marc Dallaire. , chairman-shareholder and CEO of Lou-Tec, during an interview with The Press.

Concluded on Friday with the management-shareholders of Yep Location, including its president Marco Fortin, the acquisition of Yep by Lou-Tec was announced to the employees of the two companies during the day on Monday.

With this acquisition, Lou-Tec adds five rental establishments to its pan-Quebec network as well as 72 employees to its total workforce.

“With just over 500 employees in all, spread among our 33 branches in Quebec and Eastern Ontario, Lou-Tec is moving from a medium-sized company to that of a large company in Quebec” , underlined Jean-Marc Dallaire.

Also, with this second acquisition in less than six months, Lou-Tec will have increased its turnover “by about 30%” compared to its previous level.

“We are now the largest company in Quebec for rental income from construction and industrial equipment,” according to Mr. Dallaire, while refraining from revealing more financial information on the activities of Lou-Tec and its transaction to acquire Yep Location.

“What I can tell you is that around a quarter (25%) of the amount of the transaction is settled by an exchange of shares with the six executive shareholders of Yep Location. Also, four of them, including President Marco Fortin, will join the group of shareholder-executives at Lou-Tec,” replied Mr. Dallaire to questions from The Press.

As for the continuation of Lou-Tec’s expansion ambitions, Jean-Marc Dallaire mentions that the company’s managers and major financial partners in its shareholding remain on the lookout for opportunities for growth through acquisition in the regions that still lack its service to the entire Quebec market.

“We are mainly looking towards Saguenay–Lac-Saint-Jean, Abitibi and the Côte-Nord, as well as the Trois-Rivières region in Mauricie,” indicated the president of Lou-Tec.

“At the same time, thanks to the business branches of our financial partners outside Quebec, we are keeping an eye out for expansion opportunities in Ontario, starting in the near east of Quebec and then moving towards the center and the west of the province. »

Recall that a year ago, Lou-Tec benefited from a significant reorganization and strengthening of its share capital and its financial means to invest in growth projects and transactions.

Led by the Sagard Placements Privés Canada fund, affiliated with the financial conglomerate Power Corporation, this group of investors at Lou-Tec includes Walter Capital Partners, the government corporation Investissement Québec, the BDC Capital subsidiary of the Business Development Bank of Canada as well as than the Solidarity Fund QFL.