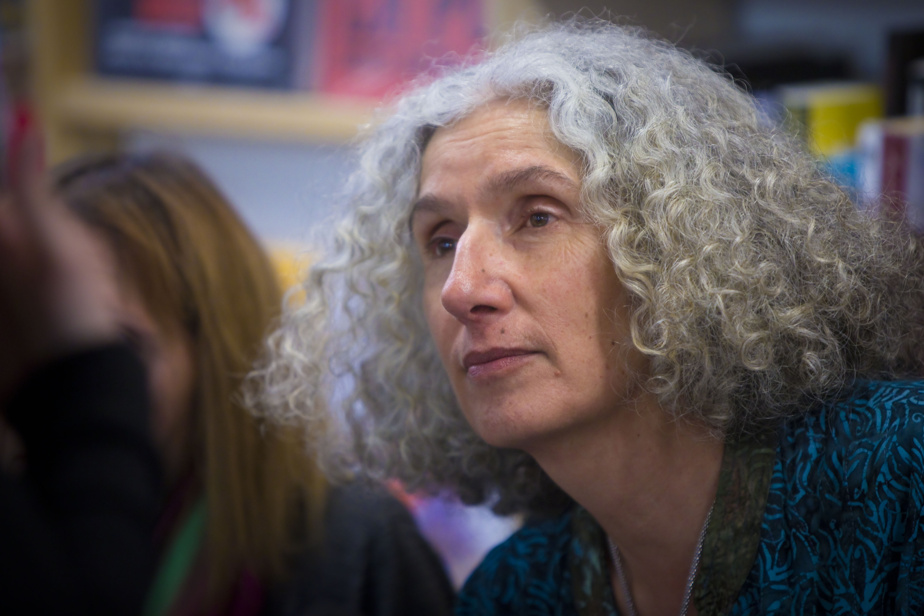 (Montreal) A Quebec psychiatrist, who contributes to efforts to support the children of women detained in camps in Syria for having joined Daesh, urges the federal government to speed up their repatriation.

The DD Cécile Rousseau, a pediatric psychiatrist at McGill University, says the longer you wait, the harder the process will be for everyone involved.

This expert on violent radicalization and extremism was a member of a committee of experts convened by the RCMP in Quebec after the fall of Daesh in 2017. They reflected on what can be done to welcome these young people upon their return. in the country.

The DD Rousseau does not believe that this handful of women who return to the country with young children will represent a danger to society if they are well supervised and well supported.

We must act quickly, because the longer we wait, the more difficult it will be for Canada and for people returning to the country to reintegrate into society. Waiting is not a good idea, especially for young children. They are Canadian citizens, so let’s bring them home. This is the best solution for them and for us.

27-year-old Oumaina Chouay returned to Quebec on Wednesday with her two children.

Another Canadian returned to Canada this week. It’s Kimberly Polman from British Columbia. She was granted conditional release on Thursday pending a hearing to obtain a peace bond.

The DD Rouleau cannot speak precisely of the children of M.me Chouay. She was, however, able to discuss the family’s reintegration efforts prior to their arrival from northeast Syria, especially from the perspective of toddlers.

Quebec authorities had prepared for the return of some citizens who had traveled to the Middle East to join the terrorist group Daesh (Islamic State). They were particularly concerned about children born overseas who would be coming to Canada for the first time.

The DD Rousseau says authorities looked at previous cases in England and France where mothers were automatically separated from children after repatriation. They explored other models that involved a more communal strategy of keeping children with their mothers and early integration into school and community.

The idea was to maintain as much of an attachment relationship as possible. With a parent if possible, otherwise with a family member or extended family, as long as the children are safe. We didn’t want to emulate European countries that believe extended family should be considered suspicious until proven otherwise.

The authorities hope to prevent the children from having to move from one foster family to another, in particular “for children who have experienced cumulative trauma, having been separated from their mother several times and having lived under difficult conditions during the for the last three years, if not for their entire life. »

During a press conference, Inspector David Beaudoin, head of the RCMP’s Integrated National Security Enforcement Team (INSET), said Wednesday that the situation of the children has been a constant concern for RCMP investigators. RCMP. “In this case, the RCMP made sure to solicit the contribution of the CIUSSS and the family to ensure that the children benefit from the best possible supervision from the moment of their return to Canadian soil,” he said. He specifies.

The DD Rousseau reports that the authorities had planned everything for the return of Mme Chouay: food and toys had been brought for the children during the interrogation of the parents. A place had been set up for rest. They also discussed the possibility of the absence of an extended family in Canada and finding a foster family that could provide a healthy environment, security while ensuring cultural and religious continuity.

As a first step, it was also necessary to ensure whether the mothers could take care of the children from a psychological and emotional point of view, underlines the DD Rousseau. A depressed and traumatized mother can take care of a child, without being able to provide him with emotional well-being.

“We know that’s what makes children feel safe. It is absolutely essential, ”launches the DD Rousseau.

Mr. Trudeau was careful not to comment on Ms.me Chouay, but added that it “is important that people know that we cannot support terrorism with impunity in this country, regardless of the circumstances”.