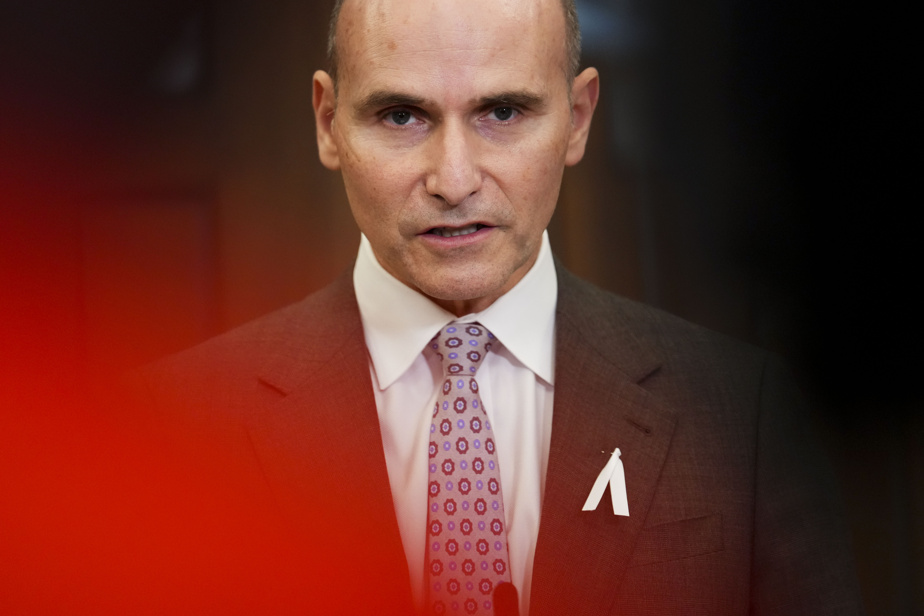 (Moscow) Russia announced on Friday that it would ban entry into its territory of 200 Canadians, including the Minister of Health, Jean-Yves Duclos, and the President of the CIBC Bank, Victor Dodig, in response to similar Canadian sanctions having targeted Russian personalities.

This is a decision taken in response to “personal sanctions against Russian officials”, the Russian Foreign Ministry said in a statement, denouncing the “Russophobic” policy of the Canadian Prime Minister’s regime. Justin Trudeau.

The list includes the spokesperson for the Conservative Party, Sarah Fischer, the CEO of Telesat Canada, Daniel Goldberg, the president of the Canadian Electoral Commission, Stephane Perrault, as well as several Canadian personalities of Ukrainian origin.

Since the start of the Russian offensive in Ukraine on February 24, Canada has imposed sanctions on more than 1,400 individuals and entities located in or originating from Russia, Belarus or Ukraine.