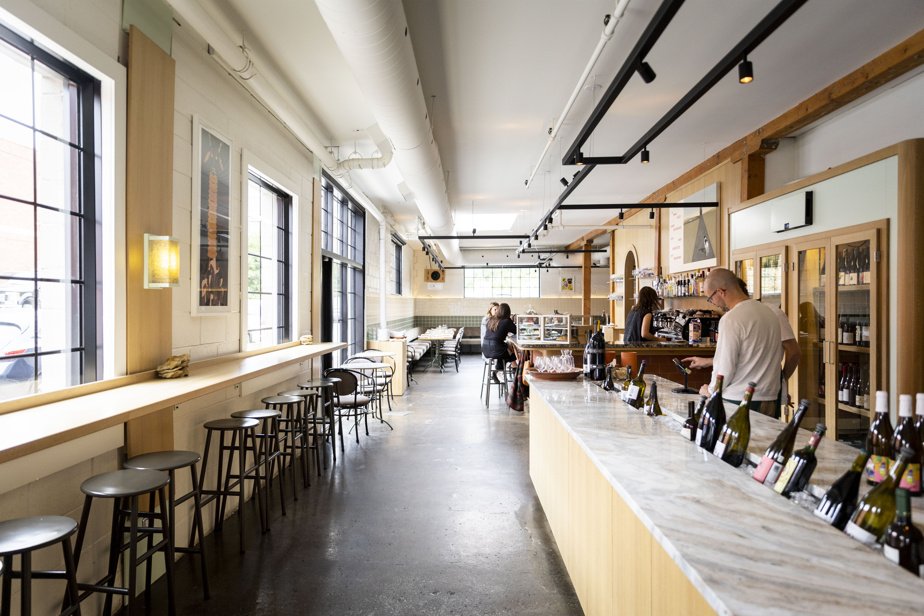 (Toronto) Restaurants and bars across the country are hoping the upcoming holiday season will bring with it a recovery for their indebted sector.

However, high inflation and the possibility of a recession have them worried that their new normal will not allow them to pay their bills.

Normally, fall is a time of transition between the frenzy of summer and the holidays, which are filled with gatherings and generate additional income before the slow and cold season at the start of the year, pointed out James Rilett , Vice President of Central Canada for Restaurants Canada.

Restaurants and bars are starting to get reservations for holiday gatherings from both businesses and individuals, but it remains to be seen whether traffic this time will return to pre-pandemic levels, he noted. .

Some restaurateurs are also concerned that winter will bring a wave of cancellations, after last year’s holiday season saw COVID-19 cases soar and many establishments opted to close their restaurants. doors for New Year’s Eve.

Although it’s too early to tell if bookings will return to normal, there are certainly more requests than last year, she pointed out.

“It would be great if we could see these pre-pandemic holiday parties,” she said.

Mr. Rilett observed that many were still pinning a lot of hope on the holiday season this year, but were adding a hint of caution to their expectations given the events of the past two winters.

Meanwhile, hopes of a summer “back to normal” were relatively dashed, as traffic was still down and inflation drove up the cost of operating restaurants significantly, Rilett said.

Mme Seguin noted that inflation had doubled or even tripled the costs of some products.

Inflation affects restaurateurs, but Mme Seguin is well aware that it also affects customers and that they may be more careful with their spending during the holidays.

According to Restaurants Canada, in August Canadian consumers began to tighten their purse strings amid high inflation, as fewer Canadians purchased meals from restaurants, despite the fact that August is normally a busy month for food. ‘industry.

As a result, some restaurateurs have extended patio season as long as they can, weather permitting, he said.

Restaurants continue to face significant debt levels due to the pandemic, as well as higher input costs and hiring challenges, Rilett said.

A busy holiday season would “pay a lot of bills,” he claimed.

Fewer new restaurant businesses are springing up, while more existing ones close, Rilett observed, resulting in the number of restaurants, overall, declining over the past year. the last year.

He hopes this holiday season will provide some sort of “yardstick” to help the industry better gauge the new normal. But an impending recession could also disappoint their expectations.

“Whenever people are affected (by inflation), or even think they’re going to be affected, they start cutting back on their consumption. And it hits us pretty quickly. »

The holiday season is on the minds of all restaurateurs, Ms.me Seguin, but the following months are too. The winter months, normally slower for the sector, combined with the evocation of a recession, mean that the winter could be even harsher.