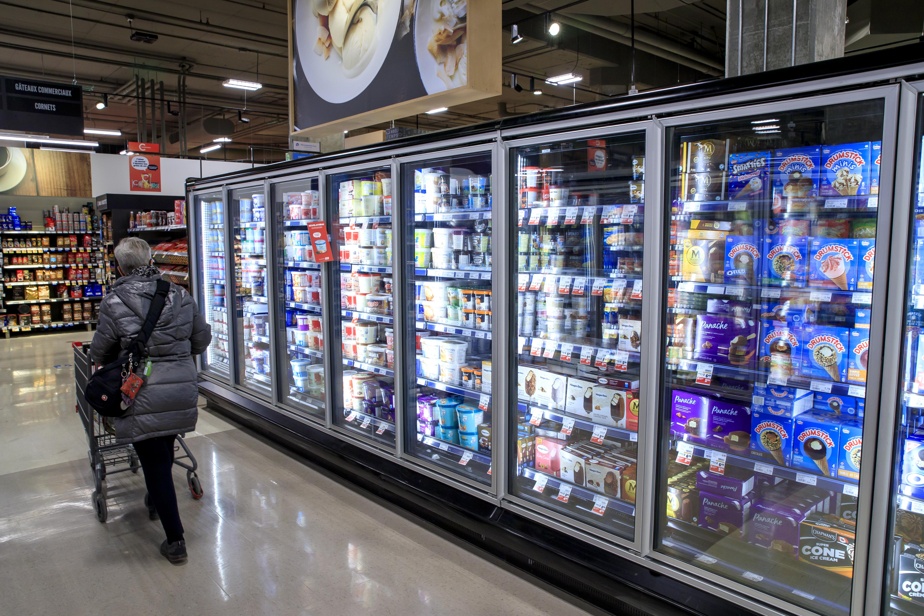 (Ottawa) Canadian retailer sales rose 3.2% to 58.9 billion in January, despite public health restrictions in several parts of the country to combat the rise in COVID-19 cases attributed to the Omicron variant , Statistics Canada said Friday.

However, the federal agency noted that its early estimates for February suggested a 0.5% pullback, although it warned that figure would be revised.

Compared to last December, retail sales increased in nine provinces two months ago. They increased by 3.9% in Quebec, 3.1% in Ontario, 7% in Nova Scotia, 4.4% in New Brunswick and 2.8% in Prince Island -Edward.

Bank of Montreal economist Shelly Kaushik said retail sales, which had fallen in December, posted an impressive rebound in January, despite continued restrictions and pandemic concerns.

“Yet it appears that activity receded in February, likely with some diversion of spending to services, as restrictions eased that month,” Ms.me Kaushik in a report.

“Overall, consumer demand remains robust, although another month of high inflation has eroded some purchasing power. »

Earlier this week, Statistics Canada reported that annual inflation for February hit 5.7%, compared with a year-over-year rise in the consumer price index of 5.1% in January.

Statistics Canada said Friday that retail sales rose in nine of the 11 sub-sectors it studies.

January’s rise was fueled by an improvement at motor vehicle and parts dealers, where sales rose 5.3%, helped by a 5.5% increase at new vehicle dealers and a rise 9.7% among used car dealers. Sales at gasoline stations remained unchanged in January.

Sales of materials and gardening equipment and supplies rose 8.9%, while those of food stores rose 2.2%.