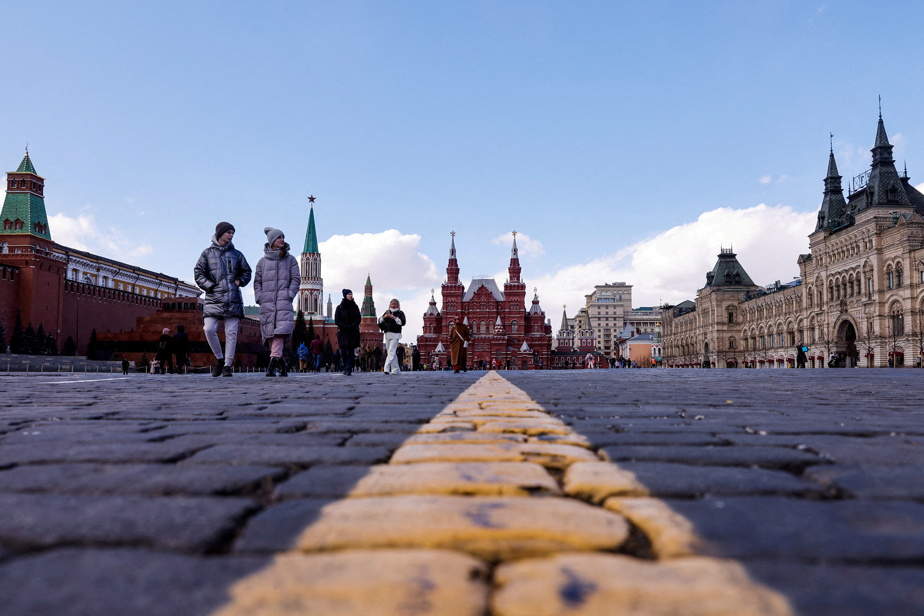 (Moscow) Russia announced on Wednesday that 398 members of the United States Congress will be banned from entering its territory, in retaliation for a similar measure taken by Washington to punish the Russian offensive in Ukraine.

“In reaction to a new wave of anti-Russian sanctions taken on March 24 by the Biden administration against 328 Duma deputies […] “reciprocal” punitive measures are taken against 398 members of the House of Representatives of the United States Congress,” Russian diplomacy said in a statement.

In this press release, Moscow published the names of these American parliamentarians now banned in Russia “permanently”.

Russian diplomacy, in a separate statement, took the same retaliatory measure against 87 Canadian senators whose names were also published by Moscow. On March 24, Ottawa sanctioned members of the Upper House of the Russian Parliament.

Finally, the Russian Foreign Ministry announced the expulsion of a diplomat from the Czech Embassy in Moscow, who has until Saturday to leave, also in response to a similar measure from Prague in March.

In recent weeks, many Western countries have expelled Russian diplomats in the wake of the offensive in Ukraine.