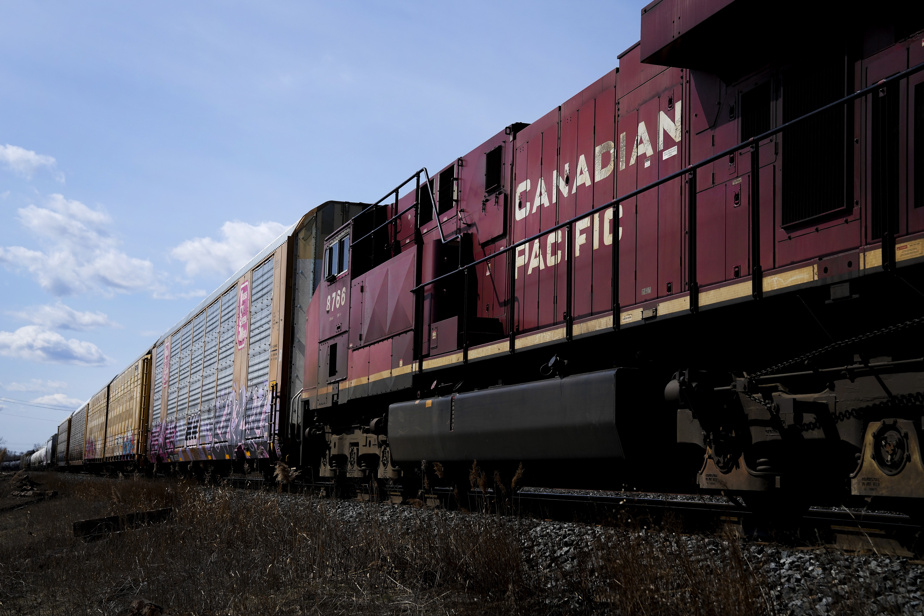 (Calgary) Canadian Pacific Railway on Wednesday posted third-quarter revenue and profit up from the same period last year as it saw strong demand for potash and other services.

The Calgary rail carrier saw revenues total $2.31 billion for the quarter ended Sept. 30, up 19% from $1.94 billion in the same period a year earlier.

Canadian Pacific said the frequency of reported train accidents fell 76% to a record low of 0.37 per million trains, compared to 1.54 in the third quarter of 2021. The personal injury rate has for its share fell 12% to 0.86 injuries per 200,000 employee hours.