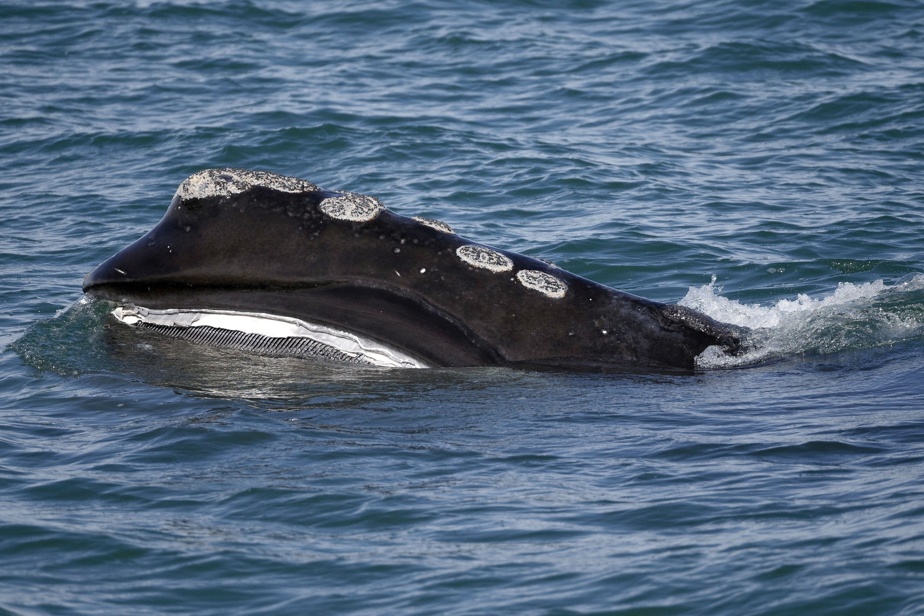 (Halifax) The federal government on Thursday released its fisheries management and vessel traffic measures for the 2022 season that aim to protect North Atlantic right whales as these endangered cetaceans migrate through Canadian waters.

The Department of Fisheries and Oceans said in a statement Thursday that it would re-implement “seasonal and temporary” fishing area closures in the Gulf of St. essential”, when right whales will be detected “visually and acoustically”.

In addition, Fisheries and Oceans indicates that Transport Canada will again apply restrictions on vessel traffic, in order to protect areas where right whales are detected. These measures include a speed limit on all vessels over 13 meters in a large part of the Gulf of St. Lawrence, from April 20 until November 15, 2022.

Depending on the severity of the offence, shipowners can be fined up to a maximum of $250,000, Ottawa said.

Fisheries and Oceans will also work with fishermen to help them make the transition to whale-safe fishing gear by 2023.

Ottawa wants to protect endangered North Atlantic right whales from entanglements in fishing gear and collisions with ships, “so that their population can grow and recover.”

Oceana Canada campaign manager Kim Elmslie said in a statement Thursday that the organization is pleased to see that federal measures are not being weakened this year.

But Oceana Canada is calling on the federal government to take a more permanent approach to saving whales from ship strikes and entanglements in fishing gear while in Canadian waters.

“With only 330 right whales left in the world, saving this species from extinction can no longer be treated as an annual crisis,” the organization said. Oceana Canada would like the government to move to a permanent management approach, with legally binding regulations, long-term funding and collaboration with all stakeholders.

This dispatch was produced with the financial support of the Facebook Fellowships and The Canadian Press for News.