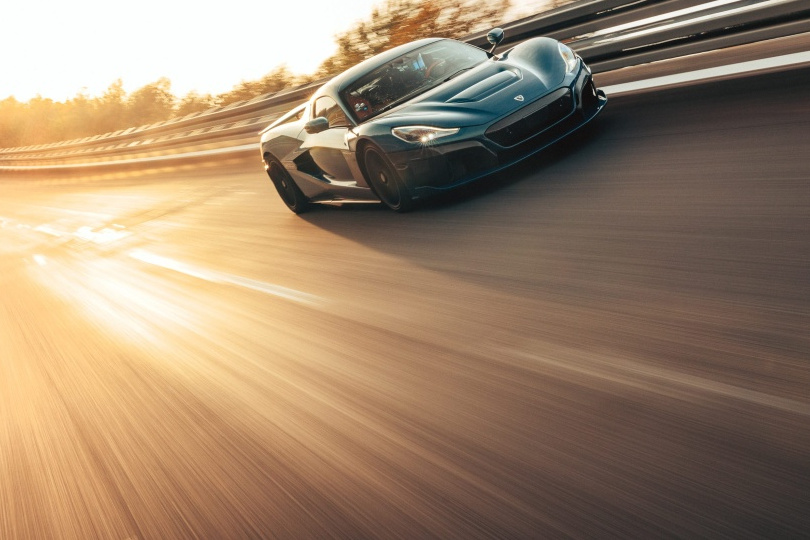 Since its unveiling in its final form in June 2021, the Rimac Nevera has covered the magazines, websites and social networks of the media specialized in the automobile. Extraordinary tour de force, it sits the technical address of the Croatian manufacturer which got its hands on Bugatti last year. To add to the challenge of thermal engine supercars, this electric gem bagged another record last week with its top speed.

Thanks to its 1914 hp produced by four electric motors, the Nevera reached 412 km/h on the grandiose oval track in Papenburg, Germany, which has two 4 km long straights. This is the highest top speed ever achieved by a production electric vehicle. With the manufacturer’s test driver at the wheel, the used example was already traveling at 250 km/h when exiting a bend leading to one of the straights. He then pressed hard to overcome the psychological barrier of 400 km/h. Interestingly, the record was achieved with Michelin Cup 2R tires that can be driven on the road.