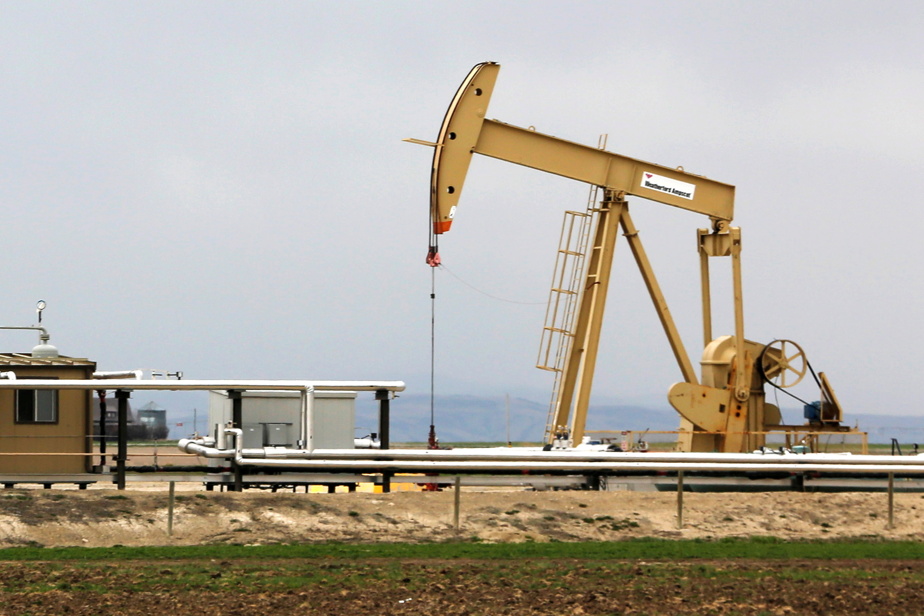 (London) Oil prices fell on Friday, weighed down by the new wave of key rate hikes by the main central banks this week which revives the prospect of a global recession while curbing investors’ appetite for risk.

Its American equivalent, a barrel of West Texas Intermediate (WTI), for delivery in January, lost 2.51% to 74.20 dollars.

The monetary policy meetings of the Federal Reserve (Fed) on Wednesday and the Bank of England (BOE) then the European Central Bank (ECB) on Thursday generated an atmosphere of risk aversion, note analysts from DNB.

The main central banks have all three decided to raise their key rates by 0.50 percentage points.

However, the ECB particularly insisted on its determination to continue its substantial rate hikes to combat desperately high inflation.

“The prospect of further tightening has weighed on risk assets, particularly crude oil prices,” he said.

At the same time, the announcement on Thursday of the partial reopening of the Keystone pipeline after nearly a week of shutdown following a leak in Kansas, reinforced the downward trend in crude prices.

Keystone typically ships about 600,000 barrels per day from Canada to the United States.

If China moves away from its intransigent “zero-COVID-19” health policy by easing many restrictions, Stephen Brennock reminds that a “substantial recovery in local demand could take months to materialize”.