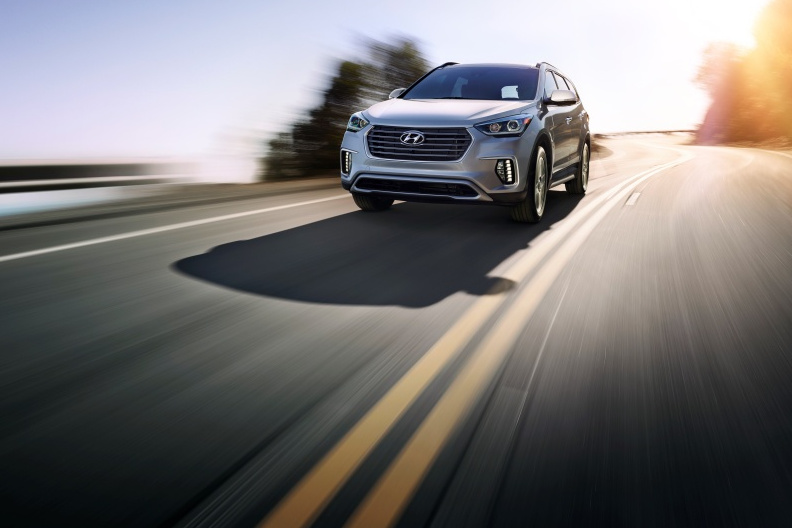 A Quebec class action request was filed on June 2 against manufacturers Hyundai and Kia on behalf of Martin Kodybko in connection with a fire risk caused by a defect in the anti-lock braking system of several models. It is led by the firm Slater Vecchio.

The plaintiff also believes that despite a series of recall campaigns since 2013, Hyundai and Kia have failed to find an adequate solution to this problem. Note that a fire can break out both when the vehicle is running and when it is stationary.

Affected customers are alleged to have overpaid for their vehicles upon purchase due to unawareness of the issue and the affected vehicles have lost resale value. Some consumers also had to rent rental vehicles at their own expense.

It is estimated that approximately 20,000 vehicles were recalled in connection with this defect in Quebec. It is sought by this request that Hyundai and Kia pay $1,000 in punitive damages to all affected class members. The compensatory damages requested will be determined later.