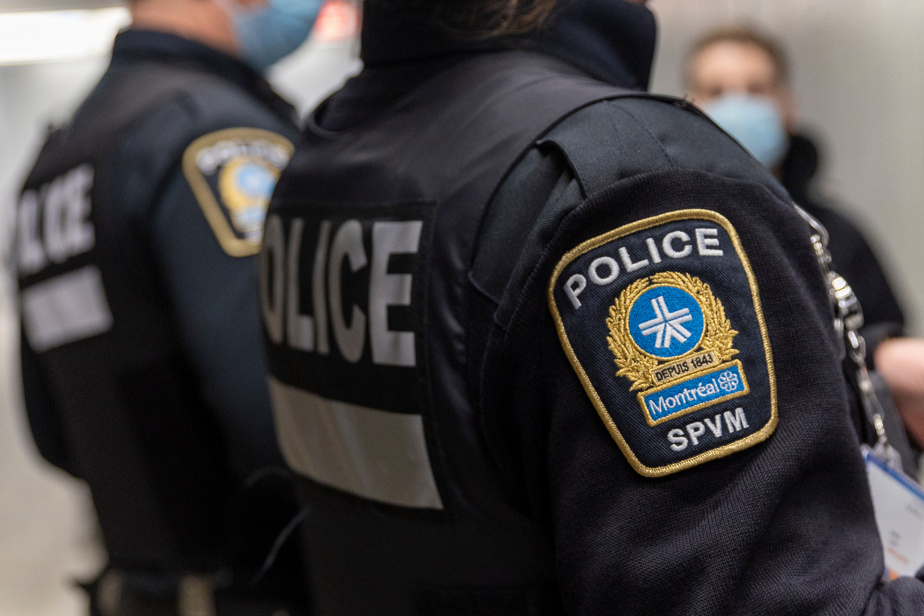 (Montreal) Several calls were made to 911 to report gunshots heard early in the evening in the area of ​​the Rivière-des-Prairies–Pointe-aux-Trembles borough, in Montreal.

The shots were heard Wednesday evening, around 7:30 p.m., at the intersection of 62and avenue and the 4and street.

“When the police arrive on the scene, they do not locate any victim or suspect,” said agent Caroline Chèvrefils, spokesperson for the Service de police de la Ville de Montréal (SPVM).

A casing was however found on the roadway and witnesses met.

“The scene was protected for investigators as well as forensic identification technicians so that they could analyze the scene and try to understand the exact circumstances of this event,” said agent Chèvrefils.

The canine unit was also called to the scene to help search for clues.