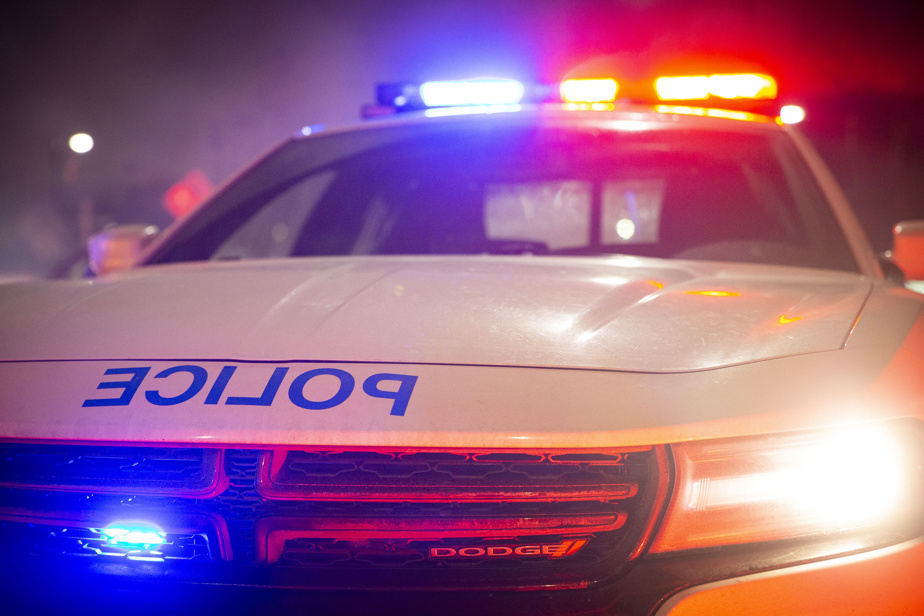 Montreal police announced Wednesday that they have arrested a man in his 60s in connection with the robbery of a currency exchange office downtown in early April. Nearly $200,000 in “various currencies” were then stolen, using a firearm.

In a press release, the Service de police de la Ville de Montréal (SPVM) confirms that it has arrested Nelson Béland, 67, in his home in Mirabel. His arrest took place 48 hours after the crime, which occurred on April 3.

Known to the police, the man appeared in the following days at the Montreal courthouse. He now faces four counts: committing robbery, using a ‘fake firearm’ in a robbery, ‘abducting, imprisoning or forcibly seizing’ a bureau employee of exchange and having possessed more than 5000 $ obtained thanks to a robbery.

According to the story offered by the investigators, the affair took place at 9:30 a.m., on April 3, in a currency exchange office located at the corner of Peel and Sainte-Catherine streets West. A “menacing” man “wielding a gun” entered the business shortly after opening. He quickly ordered the employee on site to “deactivate the alarm system and open the safe”.

“After seizing the loot, the suspect orders the employee to lie down on the ground and count to 100. He then takes the opportunity to run away. There was no customer inside the business at the time of the crime, ”also relates the Montreal police.

This specifies that the searches which have been carried out at the home of the accused have since “made it possible to recover 75% of the money stolen”, or approximately $150,000.

Nelson Béland is still detained, since the Crown opposed his release. He will return to court on April 14 for his release investigation.

Anyone who has relevant information related to this file is invited to contact 911 or their neighborhood station as soon as possible. Info-Crime Montreal’s confidential and anonymous center can also be reached at 514-393-1133. A reporting form can also be completed online.