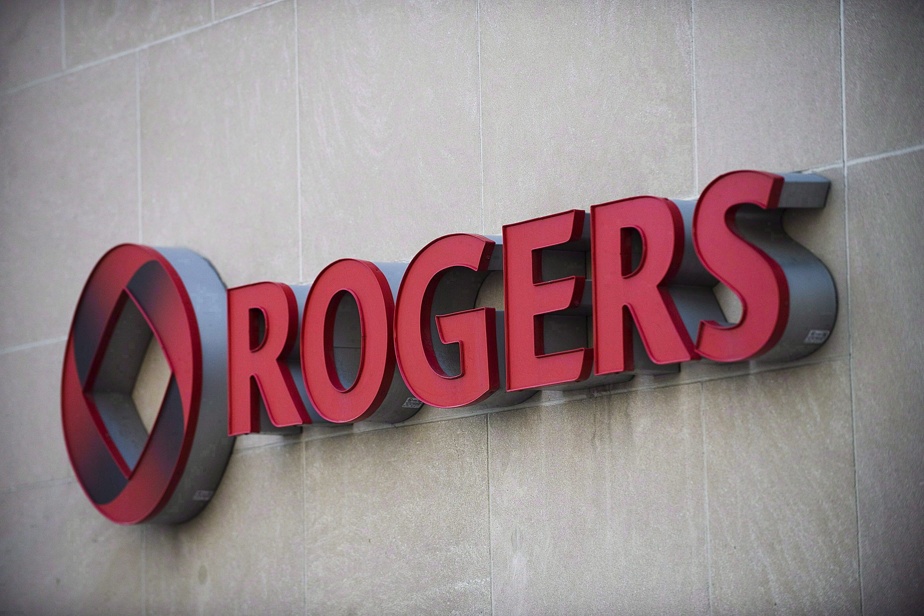 According to MP Masse, his cross-party colleagues on the Commons committee agreed to call this meeting to review the deal.

The Federal Court of Appeal must also hear the day before, on January 24, the appeal of the Competition Bureau, which challenges the decision of the Competition Tribunal. This court paved the way for this transaction on December 29.

The Commons committee had already examined a first draft merger last March and recommended its rejection. But the acquisition proposal has since changed: to allay competition concerns, the new proposal now calls for Shaw to sell its Freedom Mobile division to Quebecor’s Videotron.

In its decision, the Competition Tribunal found that the proposed sale of Freedom Mobile to Videotron would be sufficient to ensure that competition was not significantly lessened. The court found that this transaction was unlikely to result in higher prices for wireless customers.

MP Perkins said in an interview that Parliament should be given the opportunity to consider this amended takeover proposal.

To move forward, the proposal must also be approved by the federal Minister of Innovation, Science and Industry. And while that decision is in the hands of Francois-Philippe Champagne, MP Perkins believes the committee could provide “a useful perspective.”

Minister Champagne has already said he will not allow Rogers to acquire all of Shaw’s wireless licenses, suggesting that final merger approval would require concessions, including the sale of Freedom Mobile.

The Minister also indicated that he would not make any decision until all procedures were completed in the courts.