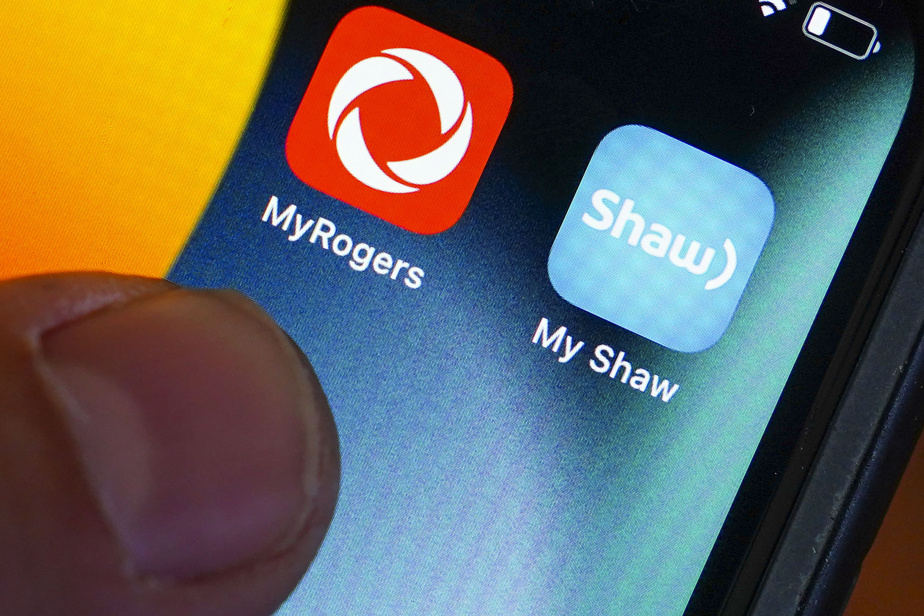 (OTTAWA) The Competition Bureau will not have another chance to prevent Rogers Communications from acquiring Shaw Communications, the Federal Court of Appeal ruled on Tuesday.

The Federal Court of Appeal dismisses the Competition Bureau’s challenge to the merger of Rogers and Shaw, a transaction valued at $26 billion (including $6 billion in debt).

The decision was rendered on the spot Tuesday at a hearing in Ottawa. Judge David Stratas determined that the Competition Bureau’s arguments were not sufficient to overturn the December decision of the Competition Tribunal, which had approved the marriage between the two telecommunications groups.

“It is not enough to pull on the leaves and the branches and leave the tree standing, rather it is the whole tree that must fall,” he declared in his decision rendered without deliberation, even before the companies concerned have given their response.

The Competition Tribunal made it clear that the transaction was unlikely to prevent or lessen competition substantially, and its decision was supported by ample evidence, Justice Stratas said.

Under the merger agreement unveiled in March 2021, Rogers is offering $40.50 per share to Shaw shareholders.

The Competition Bureau hoped to overturn the Competition Tribunal ruling that cleared the way for the proposed merger on December 29 by issuing a ruling in favor of the transaction.

The Bureau’s arguments focused on what it considered to be four key legal errors about the role of Shaw’s wireless carrier Freedom Mobile’s proposed sale to Videotron in the court’s decision.

Some of the issues raised by the Competition Bureau have been challenged as a combination of questions of fact and law, while the Court of Appeal can only consider questions of law, Justice Stratas pointed out.

The commissioner seems to invite us to reassess the evidence, which we cannot do.

The Competition Tribunal finds that the proposed sale of Freedom Mobile to Videotron (Quebecor) would be sufficient to ensure that competition is not significantly lessened and that the transaction is unlikely to result in higher prices for wireless customers.

The sale of Freedom to Quebecor at a price of 2.9 billion was proposed last year by Rogers and Shaw to allay fears about competition regarding their proposed merger.

To materialize, the transaction must still be approved by the Canadian Minister of Innovation, Science and Industry, François-Philippe Champagne.

The minister imposed conditions last October that Quebecor immediately accepted. François-Philippe Champagne had requested a long-term commitment from Videotron if Quebecor wishes to acquire new licenses. He also said that he expected the prices of wireless services in Ontario and Western Canada to be comparable to those offered by Videotron in Quebec, which are, he pointed out, 20% lower, on average, than those in the rest of the country.

The Competition Bureau, for its part, alleged that the Tribunal erred in law, largely centered on the way the proposed sale of Freedom Mobile was taken into account in the decision.

The Bureau argued that the proposed sale of Freedom would make certain activities of Videotron dependent on Rogers. The Bureau also argued that the Tribunal erred in relying on unenforceable covenants attached to the transaction.

With Richard Dufour, The Press