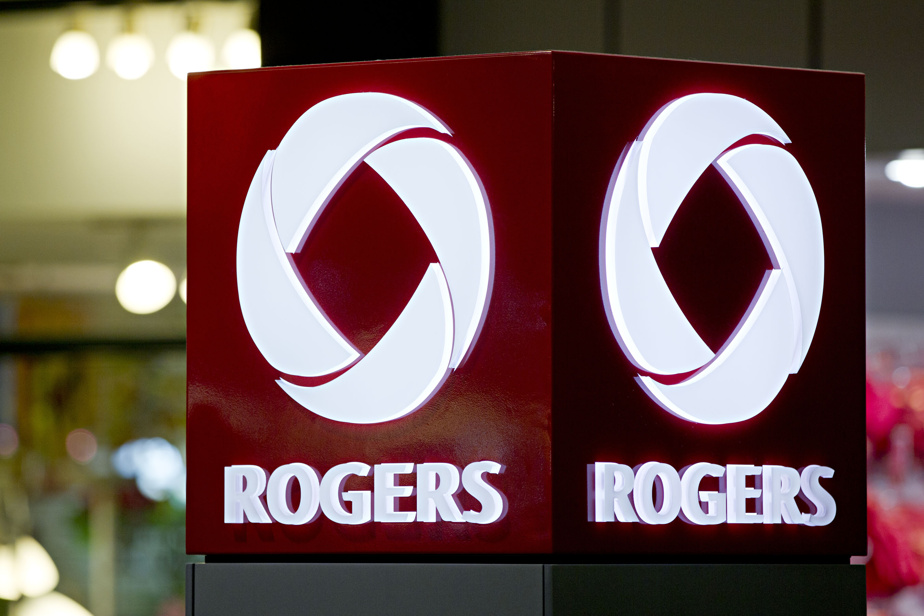 Turbulent day in the Rogers-Shaw merger file: while investors propelled the stock of Quebecor up, the Competition Bureau announced at the end of the day its intention to challenge the decision of the Competition Tribunal which paves the way for the merger of the two telecommunications companies.

Friday morning, the reactions were numerous, starting with the main stakeholders who were pleased to be able to go ahead with the transaction. The Competition Tribunal announced Thursday evening the rejection of the Competition Bureau’s request to block the merger of Rogers and Shaw, a project valued at 26 billion (including debt).

But the Bureau had not said its last word: not only is it contesting the decision, but it is asking for an injunction that would prevent the merger until the next decision.

“We are deeply disappointed that the Commissioner continues to attempt to deprive Canada and Canadians of the benefits that will flow from these proposed transactions,” read a statement released by the two companies in the afternoon. Quite a change of tone with the rejoicings of the morning.

Remember that the Bureau is opposed to this merger which would be unfavorable for Canadian consumers, he said, by reducing competition and potentially raising the prices of telecommunications services in the country.

Before this turnaround, the Court’s decision had had its effects during the day: Quebecor’s stock ended 2022 by rising to its highest level since April on the Toronto Stock Exchange. The title of the conglomerate headed by Pierre Karl Péladeau appreciated by 4% during the last trading session of the year to close at $30.20.

Quebecor had agreed earlier this year to acquire Shaw’s wireless subsidiary (Freedom Mobile) for $2.9 billion in the event that the merger between Rogers and Shaw materializes. This transaction involving Quebecor had been presented as helping to make Rogers and Shaw’s proposed merger acceptable to the Competition Bureau.

Investors have long shown reluctance in the face of Quebecor’s intentions to expand its wireless activities outside of Quebec. But as Desjardins Securities analyst Jerome Dubreuil points out, sentiment has now changed since the terms of the deal for Freedom’s acquisition were presented.

Based on this information, analyst Jérôme Dubreuil calculates that the acquisition of Freedom is clearly positive for Quebecor because of the expected return. “Quebecor stock should trade at at least $31, even before obtaining more details surrounding management’s financial targets and expansion plans,” said the expert in a note published Friday, before announcement of the dispute.

The Federal Minister of Innovation, Science and Industry must approve the transfer of Freedom’s licenses to Quebecor.

François-Philippe Champagne had demanded a long-term commitment from Videotron if Quebecor wished to acquire new licenses. It also expects the prices of wireless services in Ontario and Western Canada to be comparable to those offered by Videotron in Quebec, which are 20% lower, on average, than those in the rest of the country.

The decrease in the price of mobile telephony services remains a difficult condition to interpret. Experts have pointed out that prices vary from region to region and even within a province, and that they are notably affected by promotional campaigns as well as by the different packages offered.

This is precisely what is at the heart of the debate: the Commissioner of Competition had made it known earlier this year that he feared higher prices, lower quality of service and a loss of choice when speaking of the announced merger project .

With the collaboration of Stéphanie Bérubé, The Press